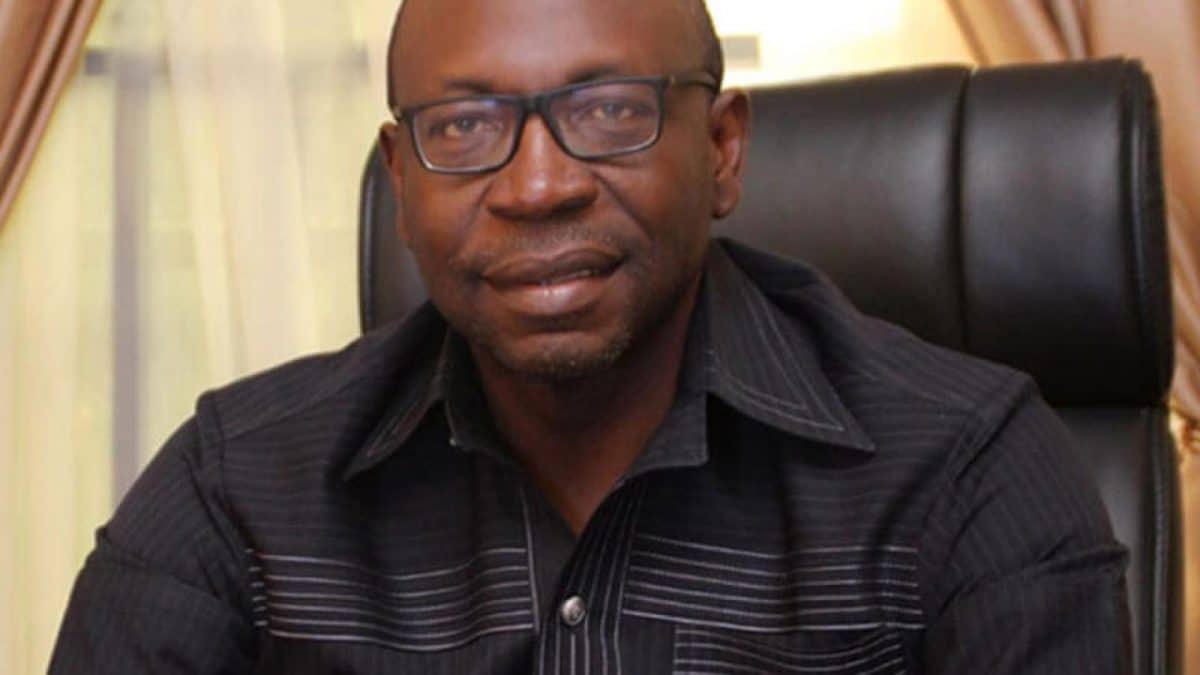 The All Progressives Congress (APC) has kicked against the speedy hearing of a suit seeking disqualification of Pastor Osagie Ize-Iyamu, its governorship candidate in Edo State.

The party has asked the sitting judge, Taiwo Taiwo to recuse himself from the case on the basis of his close affinity with the Rivers State governor, Nyesom Wike.

This is coming ahead of the governorship election in Edo state in September.

In the petition dated August 20, 2020, by the National Secretary of the Caretaker Committee, the party accused Justice Taiwo of moving faster in the hearing of suit against Ize-Iyamu by granting abridgement of time to plaintiffs in the matter when a motion for same had not been moved.