American actor, Chadwick Boseman, star of “Black Panther,” passed away on Friday, after a four year battle with colon cancer.

The 43-year-old actor died at his Los Angeles home with his wife, Taylor Simone, and other family members by his side.

The news of his death broke on his Twitter feed following the release of a statement.

It was revealed that he had first been diagnosed with stage 3 colon cancer in 2016 two years before the release of Black panther.

According to the statement, the actor has been shooting movies the last four years while undergoing chemotherapy treatment.

Reacting to the sad news, Fans and celebrities have taken to social media to mourn the death of the actor and pay their tributes. 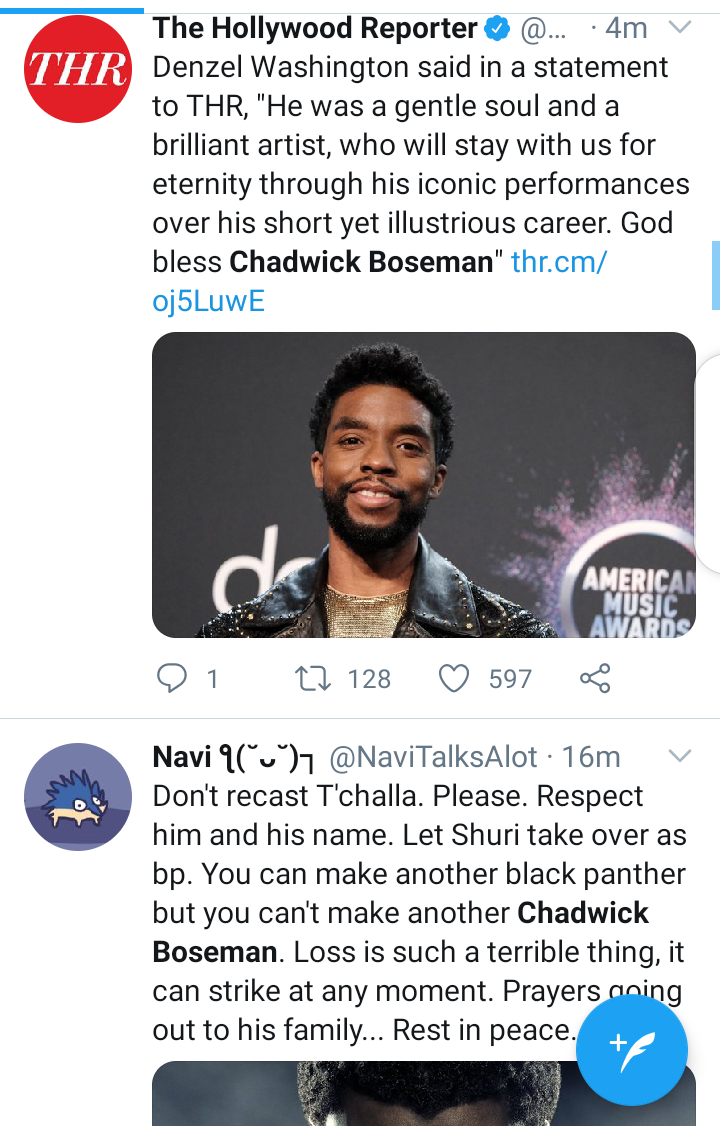 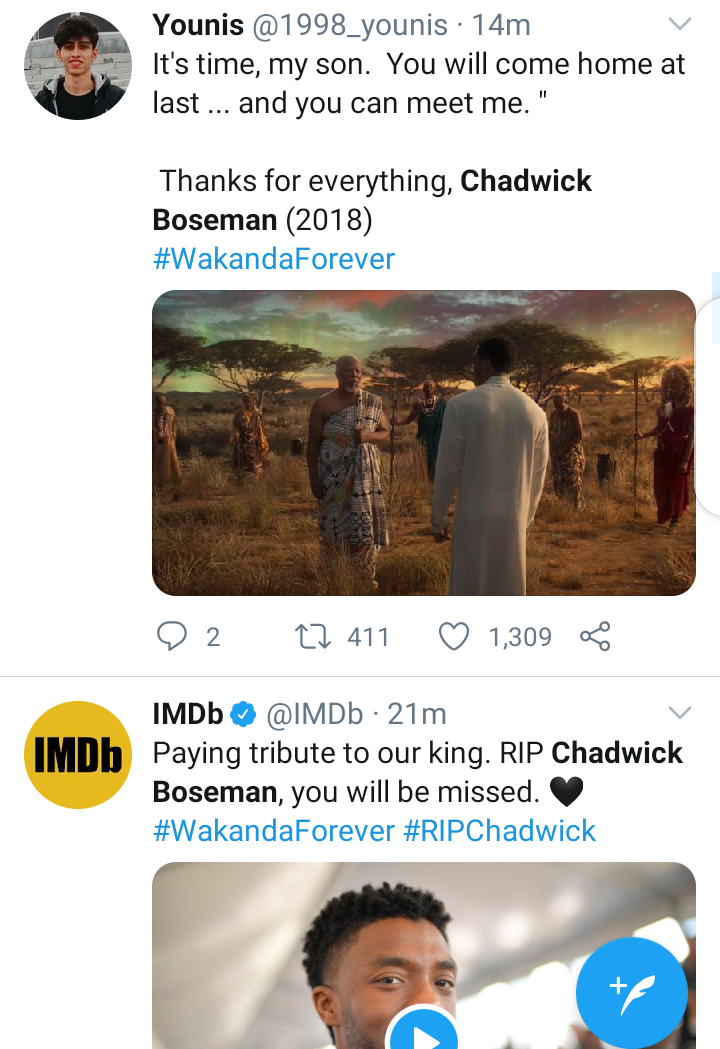 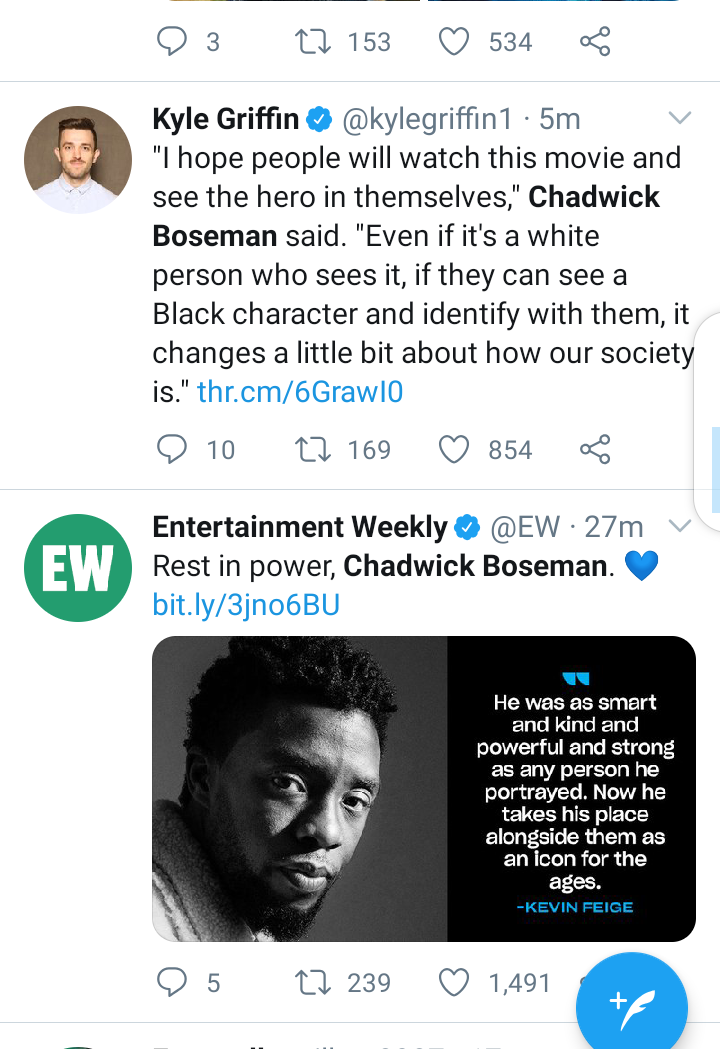 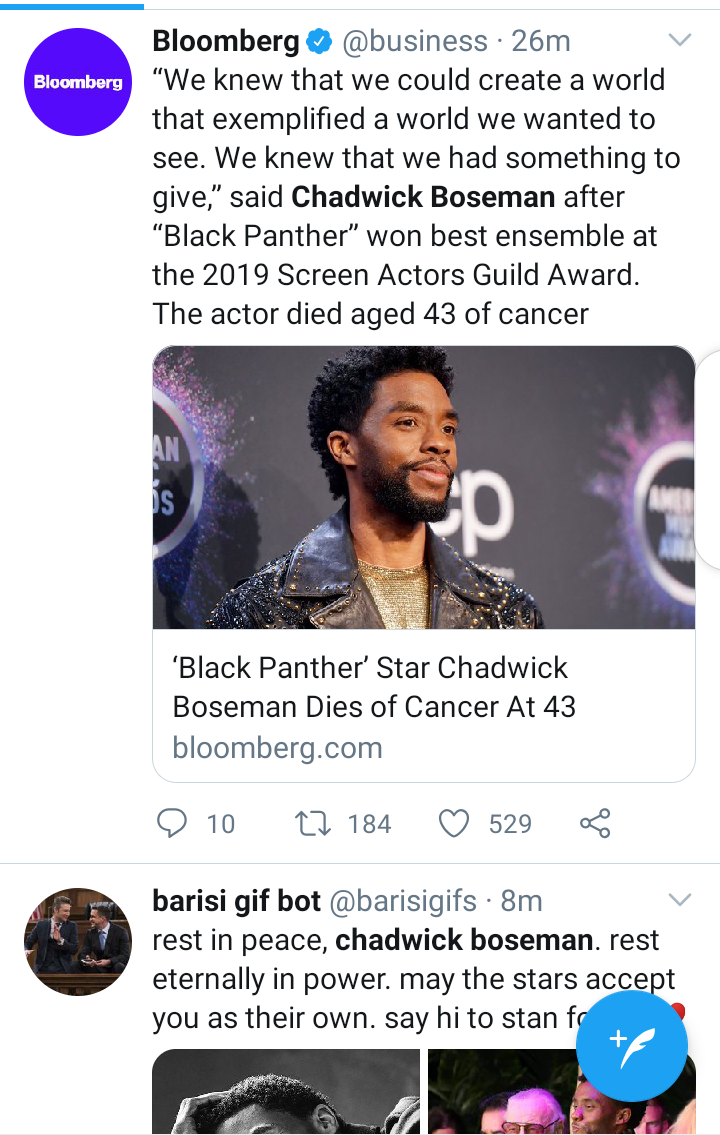 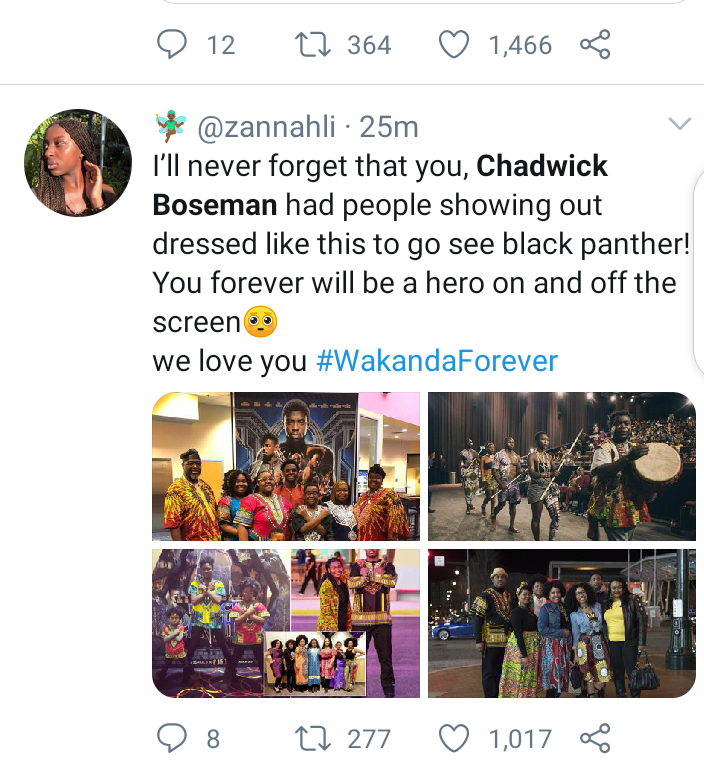 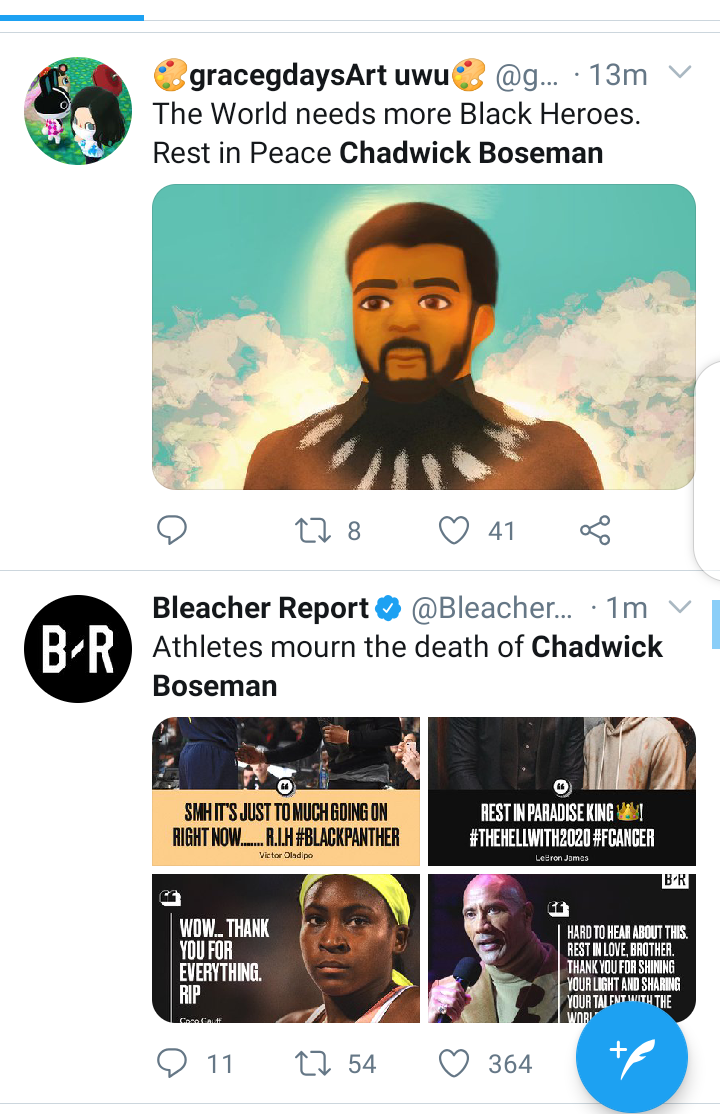 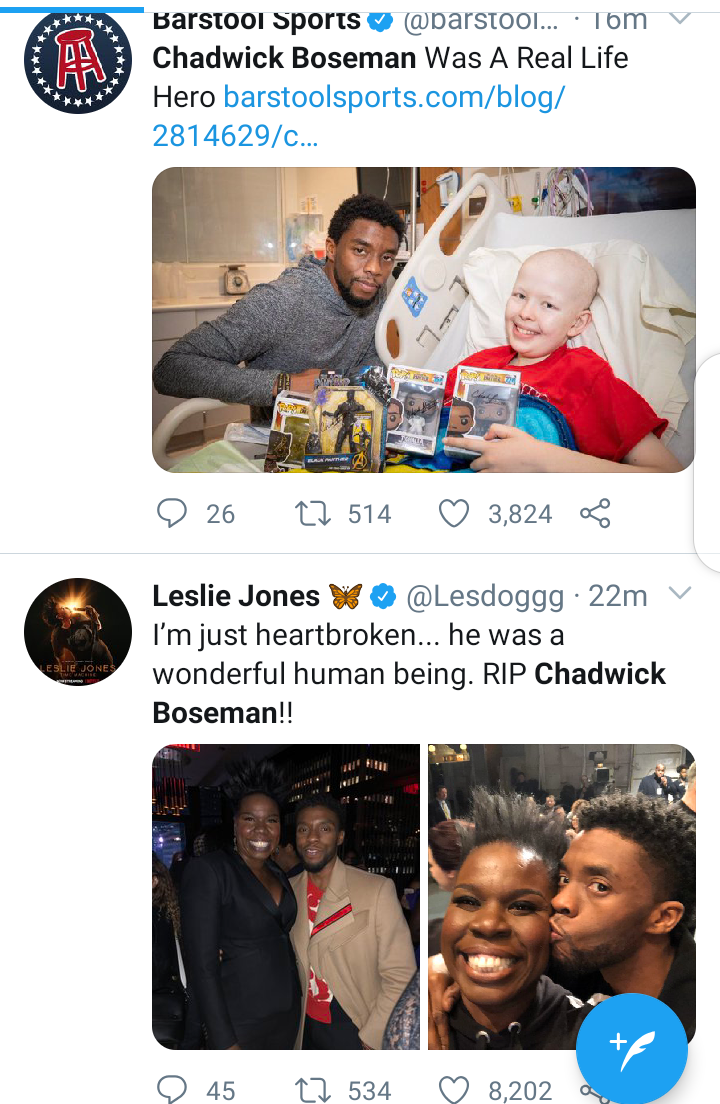 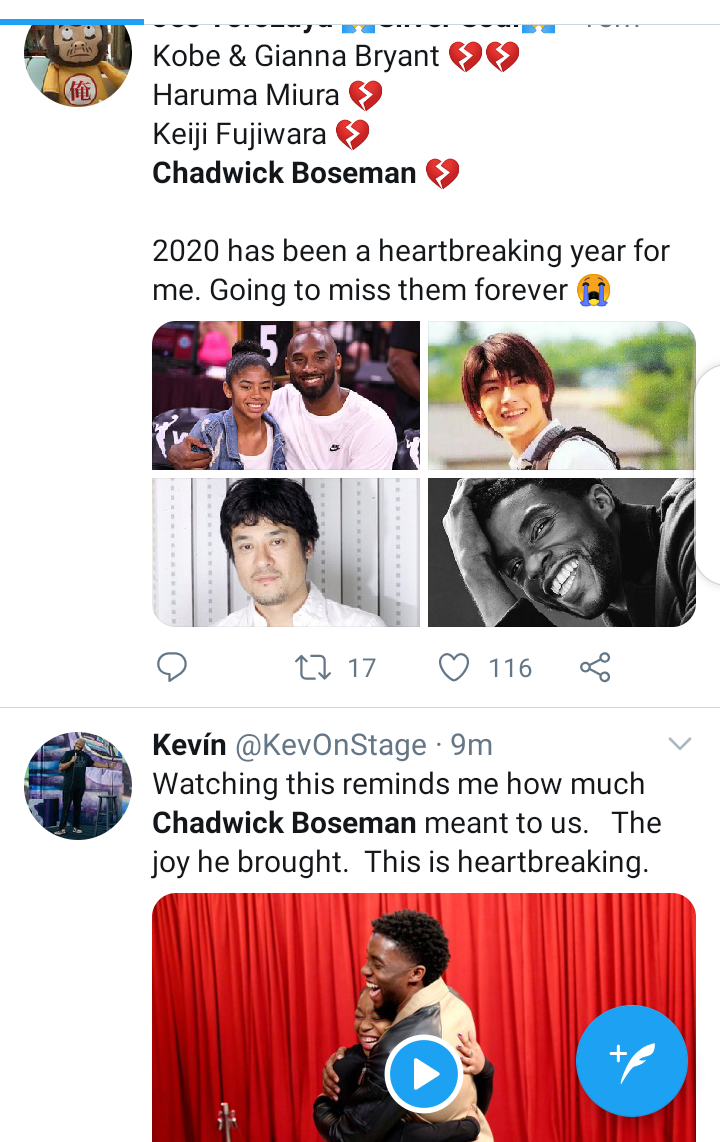