Below is a list of Nigerian celebrities who moved out of the country due to some reasons best known to them. 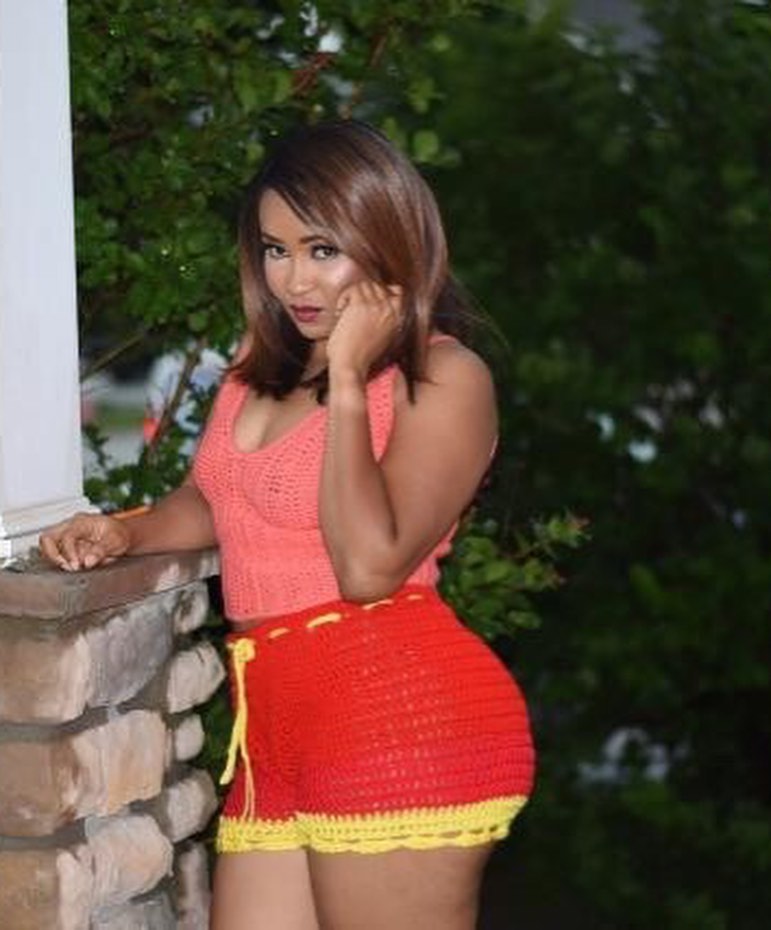 Nollywood actress, Doris Simeon relocated to the United States of America in 2019 after she reportedly moved out of her apartment in Ogba, Lagos.

It was gathered that she probably made the move to be closer to her son, David, who has been in the US with his dad, Daniel Ademinokan, and his wife, Stella Damascus.

The name, Stella Damascus definitely rings a bell as she began her acting career in 1992.

It was her second movie, dubbed ‘Breaking point’ , that propelled her to the limelight and she has featured in over 70 movies.

The actress, who is married to a film director and producer, Daniel Ademinokan, currently resides in the United States Of America but she still travels to Nigeria for holidays or work.

Georgina Onuoha joined the Nigeria movie industry in 1990 at the age of 10 years.

Onuoha gained prominence in 1992 after she starred in a movie titled “Living in Bondage”.

The actress turned health worker was once got married to an American based husband, Ifeanyi Igwegbe and they have two daughters namely Chigozie and Chimezie.

The mother of two became a landlady after she acquired a house in the United States in the year 2018.

Victoria Inyama, who began her career in 1990, left the Nigerian movie industry after she got married to Godwin Okri.

The couple relocated to the United Kingdom.

Inyama remained in the country with her children even after her marriage crashed.

The actress was well-known for her ‘bad girl’ roles in movies which were released in the 1990s and early 2000s.

Regina Askia is quite popular in Nigeria and she made her first appeared in the 1993 popular TV drama series ‘Fortune.’

The actress, who she is married to an American man, Rudolph ‘Rudy’ Williams, later went on to star in a host of other movies.

The couple have two children; Teesa Olympia and Rudolph Junior.

Askia-Williams’s other daughter, model Stephanie Hornecker, is from a previous relationship.

The movie star currently lives in America with her family, and is now a family nurse practitioner practising in New York City.