The ‘Ada Ada’ singer and Okagbue started dating in 2014 and they both have two kids together.

The mum of two rose to fame after emerging winner of Miss Delta Soap Pageant in 2010.

On-air personality, Blossom Martins claimed the wedding event, which was discreet, was held on Monday at the bride’s family house in Onitsha, Anambra State.

Reacting to the news, some web users congratulated the singer and his alleged wife while others felt bad for Banner. 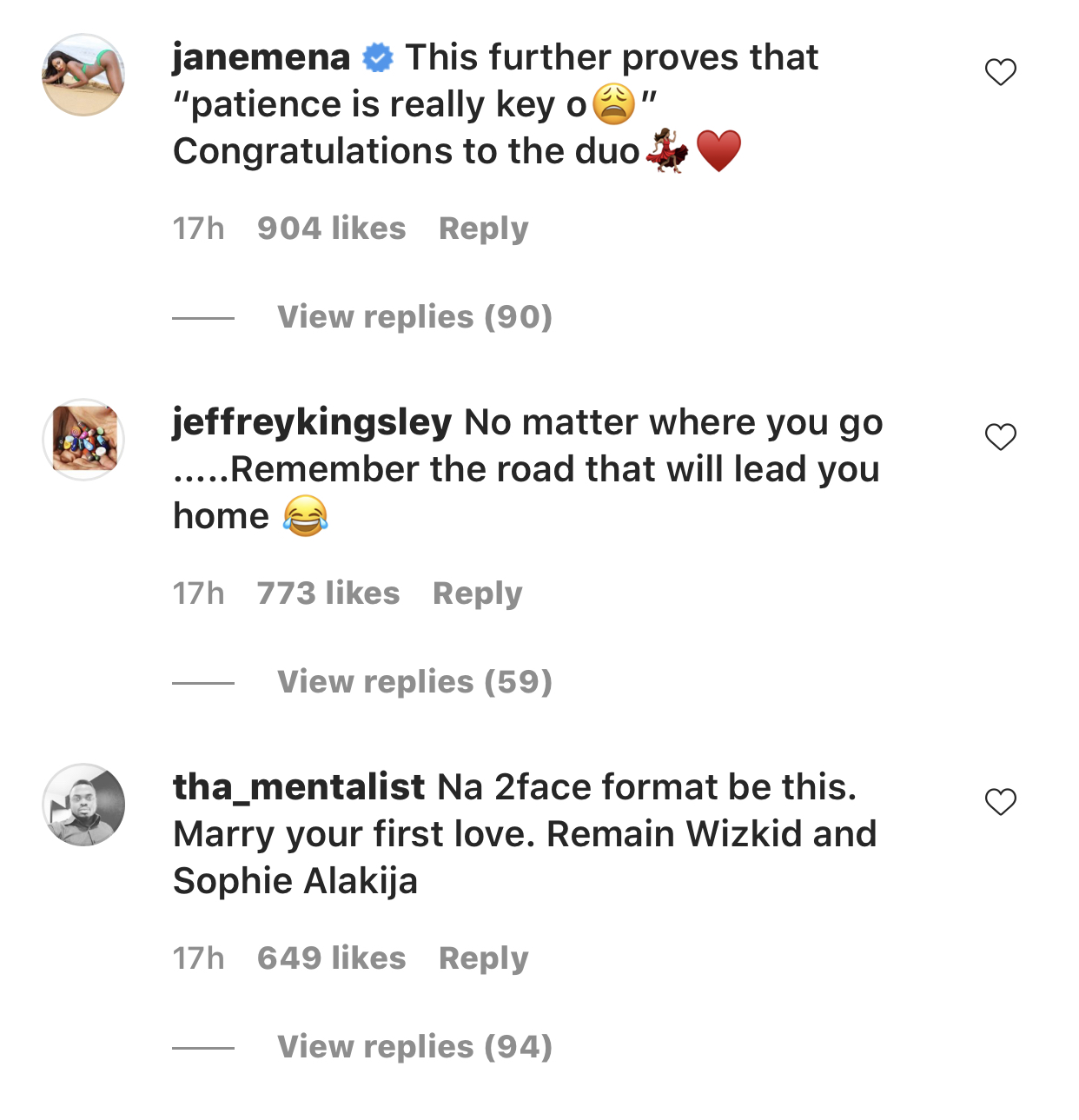 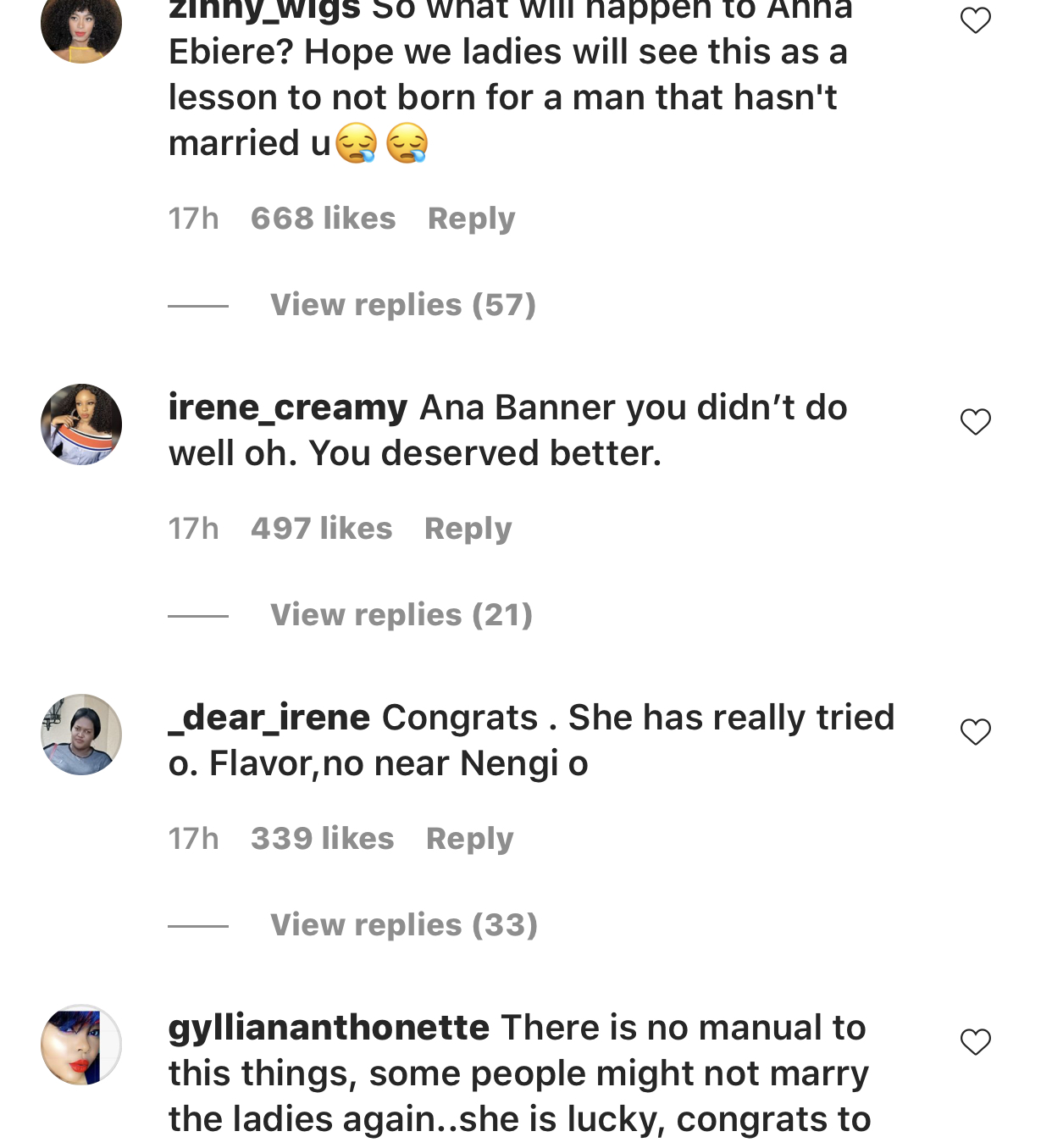 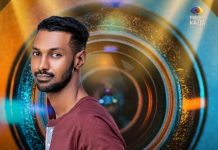 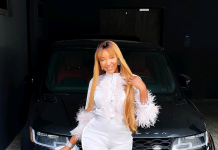 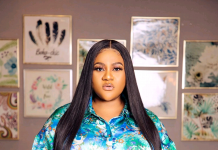