This is because the other things he said regarding his planned move to ban the video-sharing app were off record.

Tik Tok, a Chinese-owned social media platform has become quickly popular especially during the lockdown season. It helped a lot of people from sinking into depression during the period.

“As far as Tik Tok is concerned, we’re banning them from the United States”, President Trump said.

Also, he does not support the deal that will permit a US company to buy Tik Tok’s American operations. 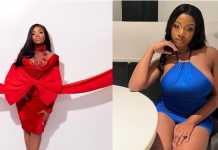 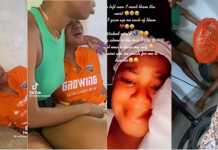 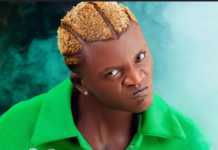