Home News Feed #BBNaija: Erica is a prove that you must run far from girls...
Facebook
Twitter
WhatsApp

A Nigerian lady identified as Ita has taken to the events hat played out in the Big Brother Naija house this past weekend and she pointed out that Erica’s behavior is because she was raised by a single mother. 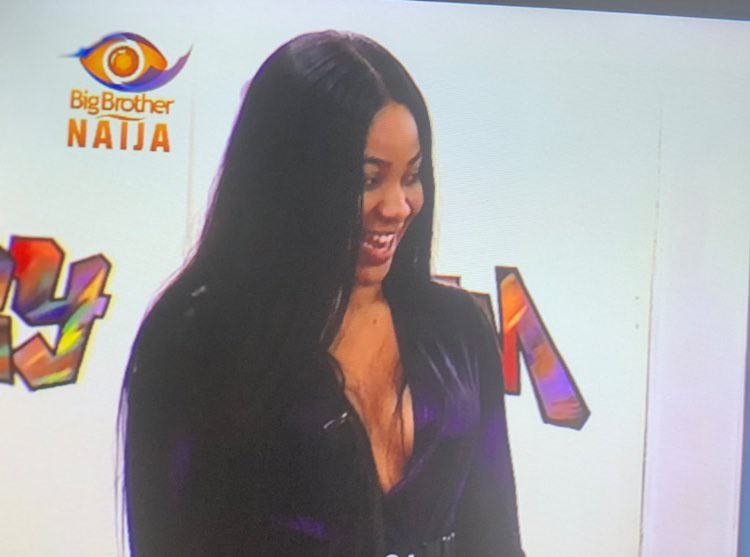 Erica’s unruly behaviour on Saturday earned her a third strike and she was disqualified from the reality show less than 24 hours later.

Social media reactions trailed the event and Ita dropped a very controversial opinion about it.

Erica is a prove that you must run far from girls raised by single mothers!