A masquerade has been spotted shooting his shot in a hilarious video which went viral after being shared online. 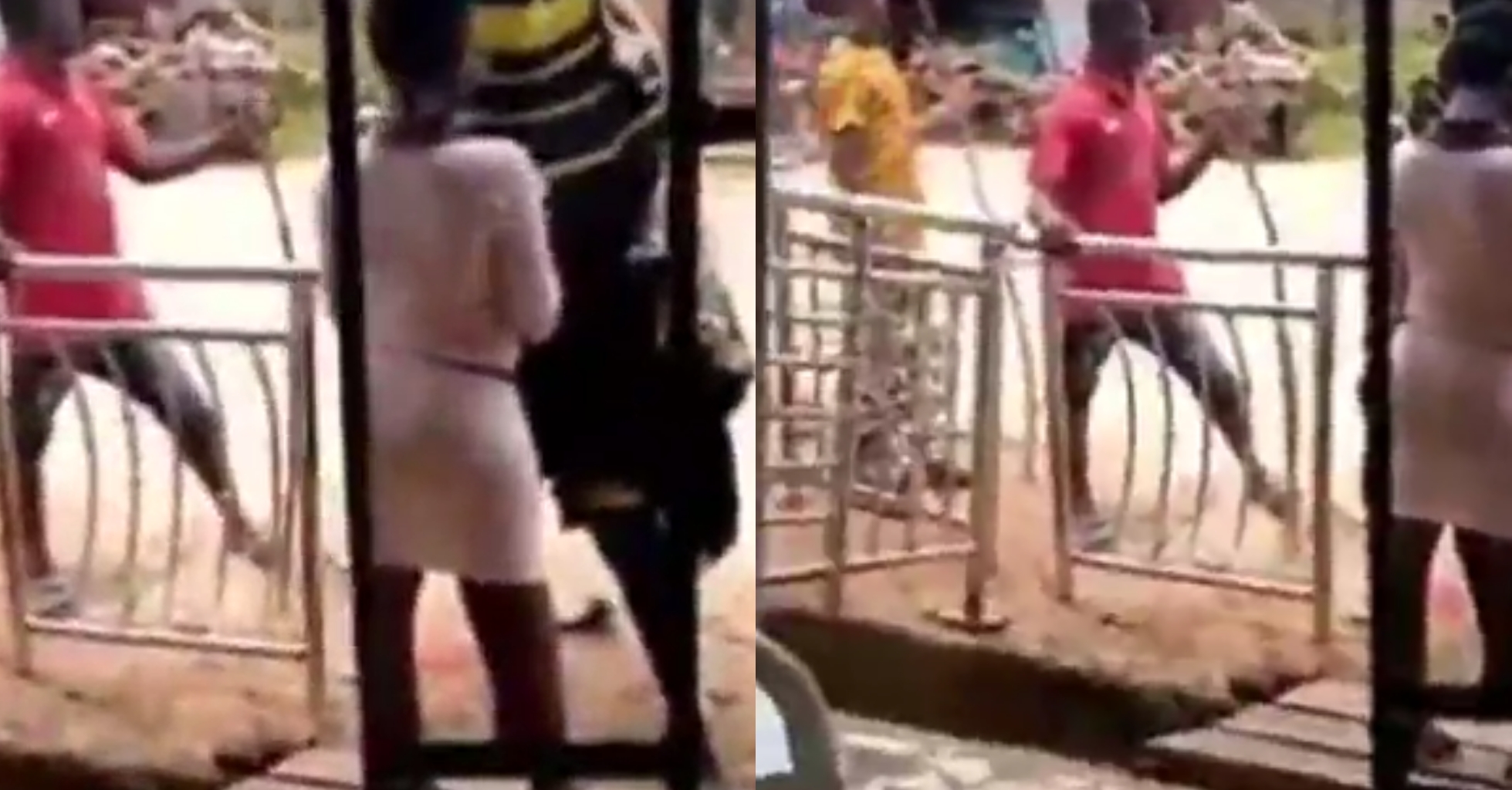 In the viral video, the masquerade who was seen asking the girl for her number also made her dial it to be certain she gave him the right one. He went on to ask her if she is on Whatsapp.