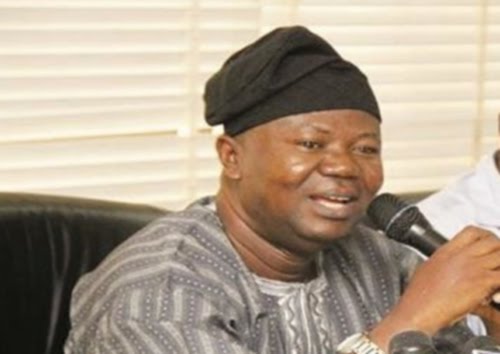 The Academic Staff Union of Universities (ASUU) has denied reports making rounds that it has suspended the ongoing strike.

The union has been on strike since March over the failure of the federal government to meet its demands.

The union made the clarification via its Twitter handle while reacting to #ASUUResumes trend on Friday.

“Contrary to speculations making the rounds in the social media that the Academic Staff Union of Universities, ASUU, has called off strike, nothing of such is true.

“If we are going to call off our going strike, there is a process that will be followed and nothing of such has been done.”

This confirms the rhetoric of the President of the union, Professor Biodun Ogunyemi who has insisted that the ongoing strike action will continue until the Federal Government addresses all its demands.