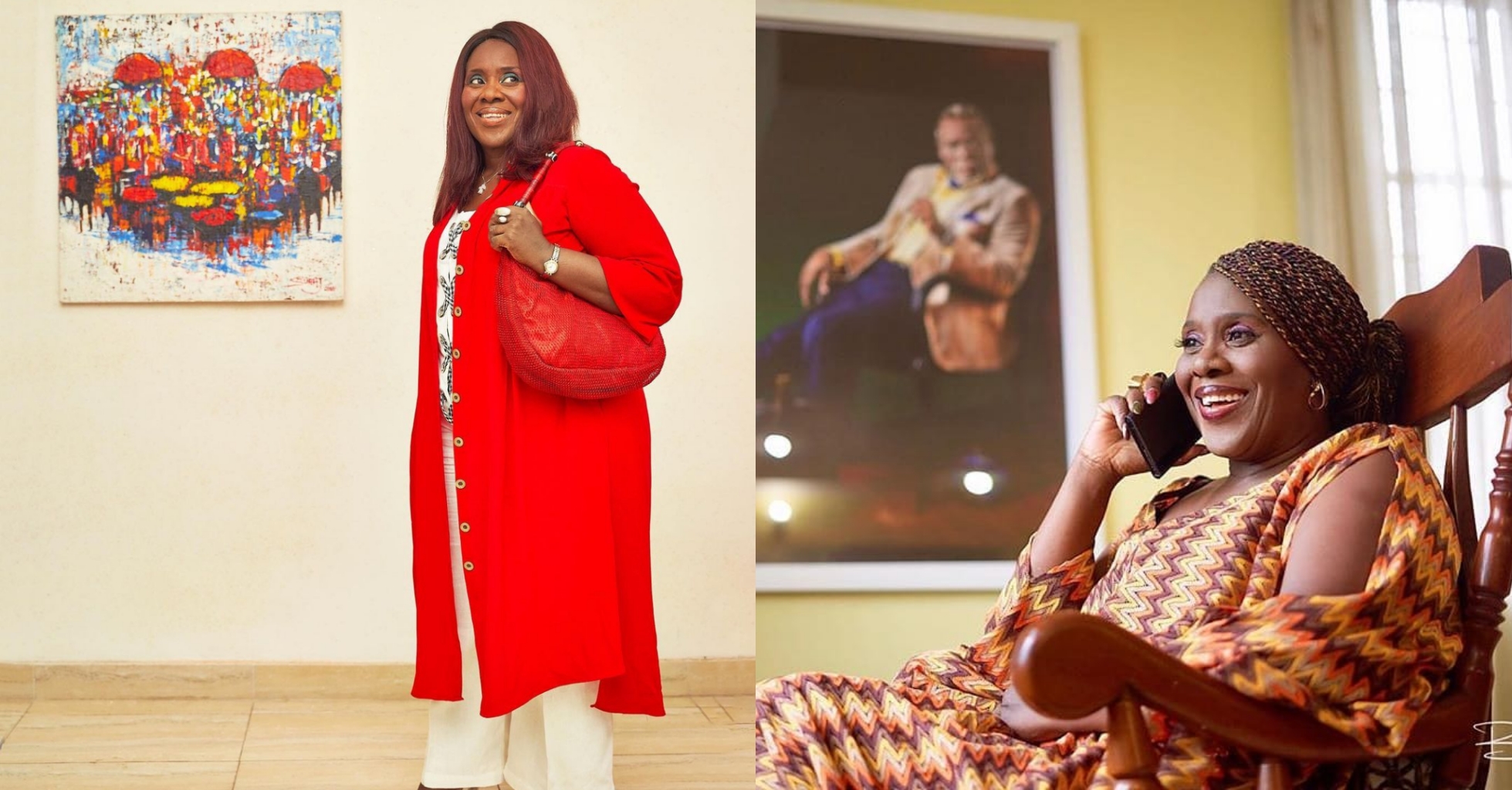 Veteran Nollywood actress, Joke Silva has unveiled the shocking moment of her life on how she figured out that she was an adopted child. 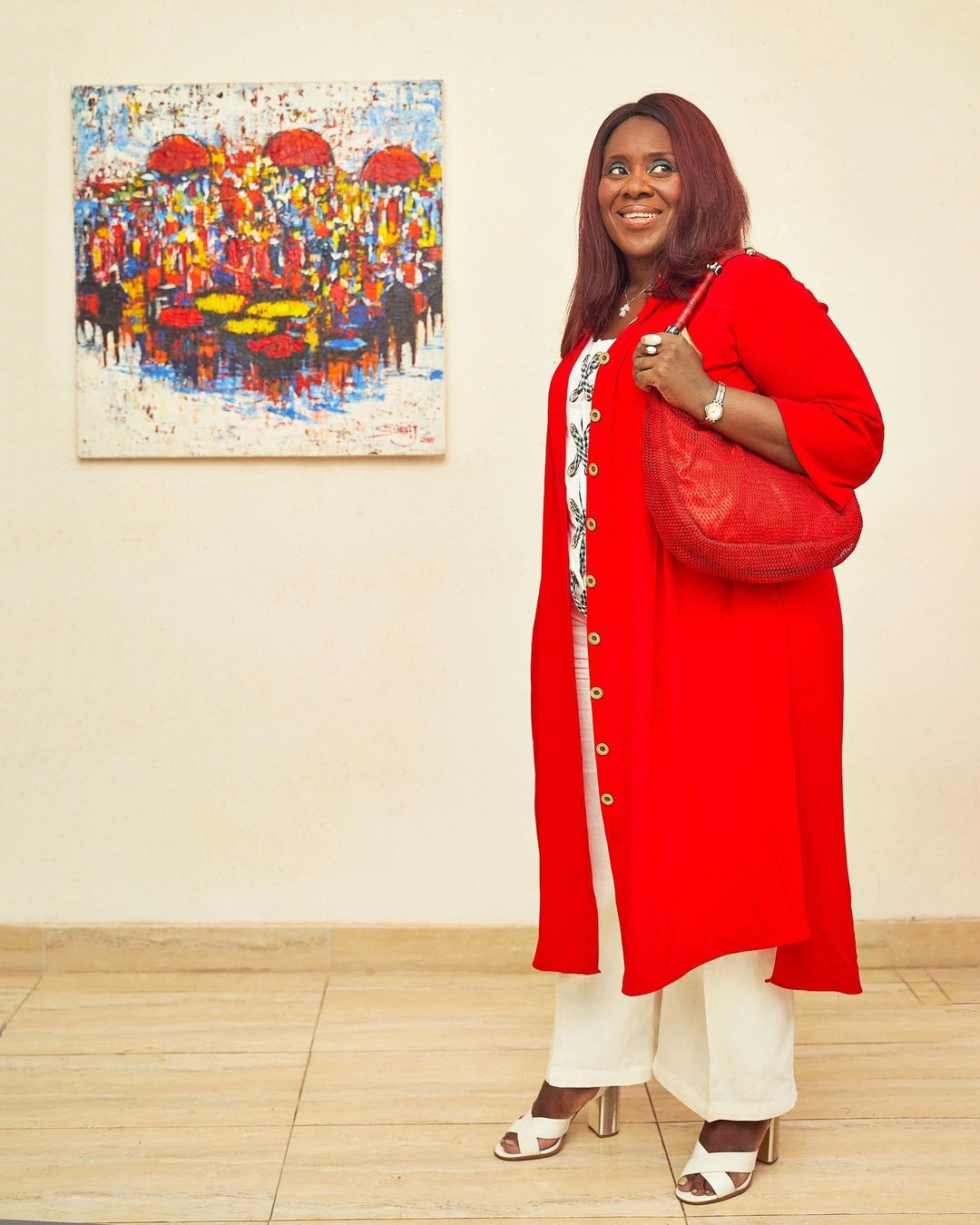 The 59-years-old businesswoman flashed backed to the faithful day she needed her international passport for an impending journey.

According to the wife of popular actor, Olu Jacobs, she stumbled on her mother’s personal box where she believed her passport could be sitting, only to open and find out the biggest shock of her life as an adopted child.

In her Joke Silva’s words, “I got to know years later when I wanted to travel and was looking for my passport where my mum kept it. Since she was not around, I opened the box in her absence and I saw my adoption papers. I never discussed it with my mum because I felt it was something that would hurt her, that was why, it was kept secret from me,”