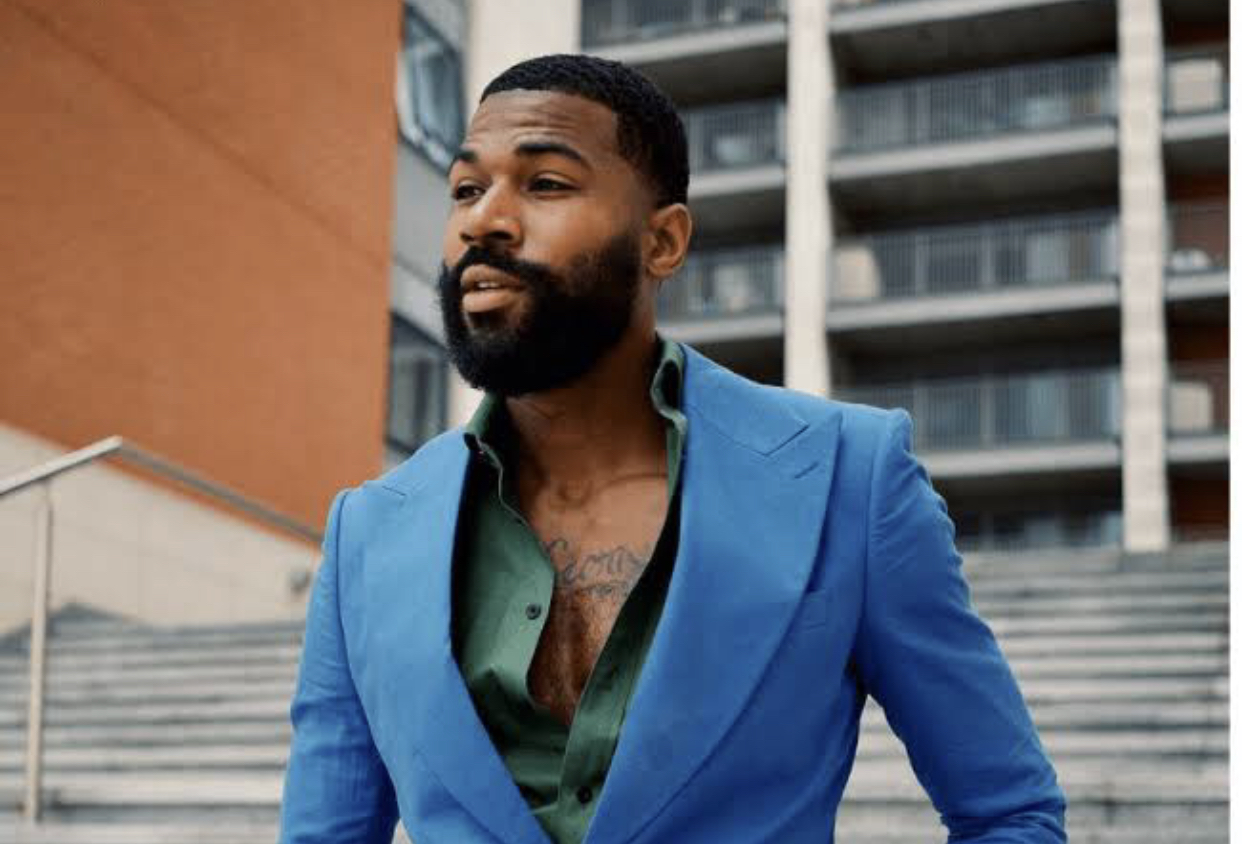 According to the father of one, he started the club to support black-owned cigar businesses. In his words:

Our mission is clear, to sustain the black cigar community in a predominantly white dominated industry. As a member of Aireyys Cigar Club, you will received three premium cigars every month from Black-owned cigar businesses.” 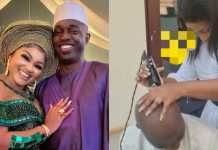 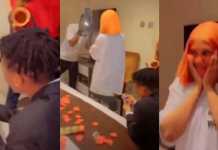