Senator Gershom Bassey’s resident has been vandalized and looted by hoodlums rampaging the streets of Calabar.

Information Nigeria gathered that the hoodlums overpowered the security men attached to the property. 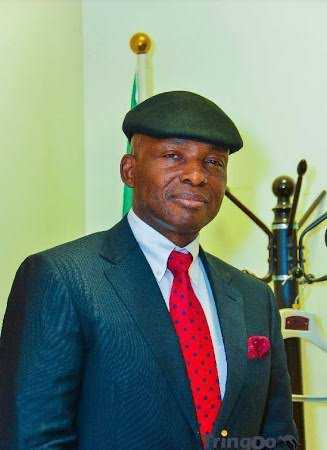 This is in spite of the  24 hours curfew declared in Cross River state. 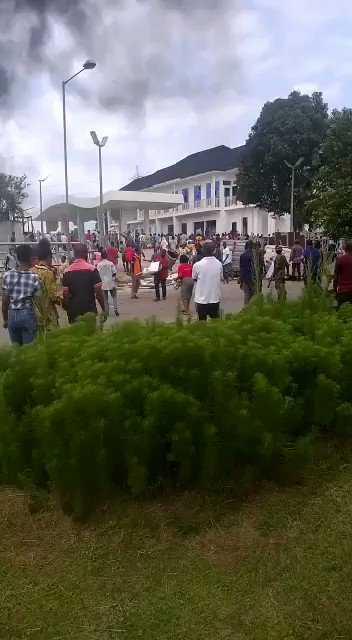 Houses belonging to some politicians were not spared. Some of those affected include Senators Gershom Bassey and Victor Ndoma Egba. Bassey’s houses located at Mayne Avenue by White and the one at Asari Iso were looted and burnt.