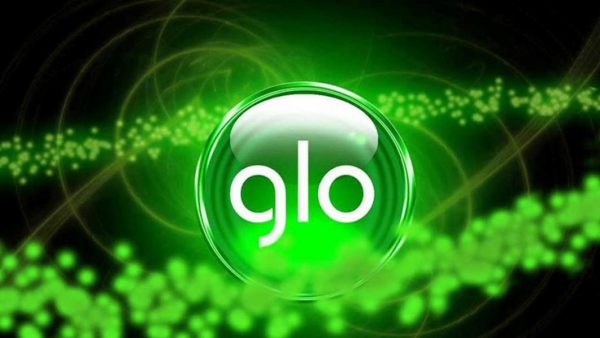 Telecommunications company, Globacom its felicitations to Nigeria on the
occasion of her 60th Independence Anniversary.

In a press statement released from its corporate head office in Lagos, the company
said as the nation celebrates on October 1, compatriots at home and abroad
should embrace peace, unity and brotherliness as enshrined in the national
anthem while upholding the virtues which the country’s heroes past struggled for,
regardless of the challenges currently battling the nation.

“Nigerians as a people should consider the unity of the country as a project that
must be upheld by all of us irrespective of our diversities. In the same vein, the
continued wellness and security of all compatriots from all tribes and religious
divides should be of utmost importance to everyone,” Globacom added.

Globacom noted that Nigerians have reasons to celebrate the country’s continuing
status as one cohesive nation bound in freedom, peace and unity for the past 60
years in spite of its various challenges, adding that the nation’s nature as a country
of 300 peoples of diverse traditions, cultures, inclinations and beliefs should enrich
and unite rather than polarise the nation.

“All Nigerians should emphasise more on the values that unite us and ignore those
that put wedges of attrition between us. We must love and respect one another
and hold dear the sanctity of life of every Nigerian in all nooks and crannies of the
country; we must relegate our tribal and religious differences, and hold dear the
harmony, safety and progress of the nation and its peoples,” the company further
averred.

Recalling its achievements as second national carrier in Nigeria’s
telecommunications market, Globacom seized the opportunity to applaud Nigeria
for inspiring it to score its gamut of firsts.”

The network further disclosed that it was exciting that digital telephony has
enhanced the life experiences of Nigerians with Globacom pioneering innovative
solutions, world class products and services as well as affordable offerings.

Globacom reiterated its support for educational endeavours, culture,
entertainment, sports and other worthwhile engagements and wished the
country and her peoples more years of enhanced development and growth.

It also promised its subscribers seamless voice, data and Short Messaging Service
(SMS) during and after the Independence Day holiday.