Plateau state governor, Simon Lalong has revealed that that state lost N75 billion Naira to looters and hoodlums who hijacked the peaceful endSARS protest in the state. 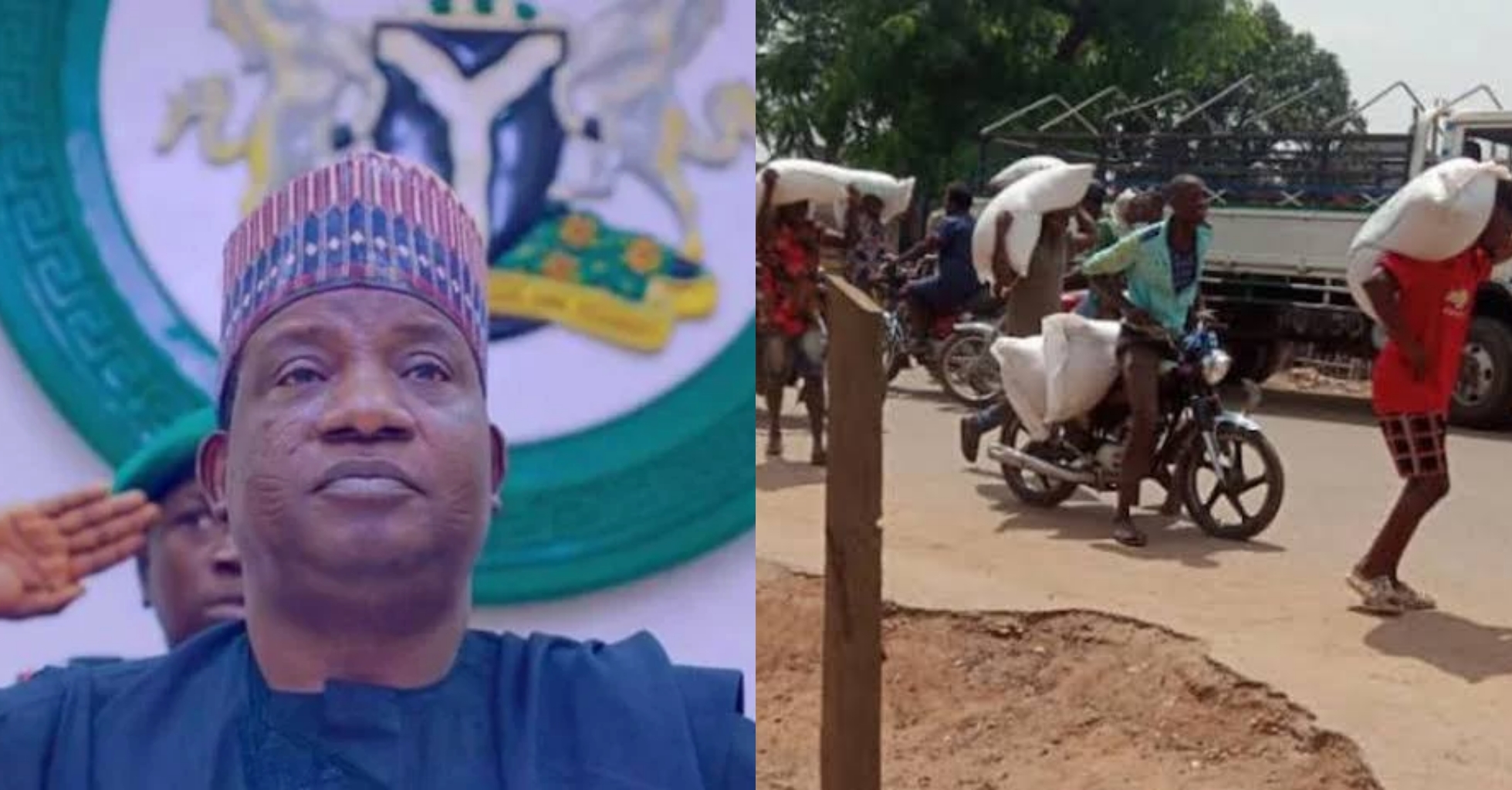 Lalong, who disclosed this on Friday during an interactive session with Plateau youths held at the Rayfield field Government House in Jos, said the amount was arrived at by experts after a preliminary evaluation of the level of destruction and looting done to public and private properties in the state. 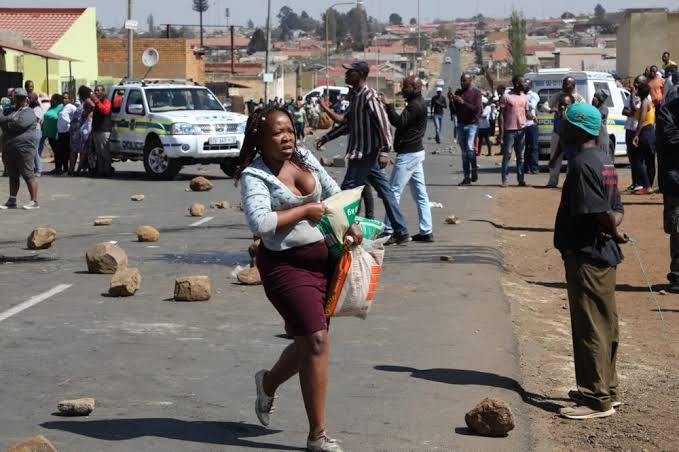 The Governor said, “The level of destruction and carnage is unbelievable and unacceptable. We are still trying to carry out a comprehensive evaluation of the total cost of the damage. However, the preliminary report by a team of experts I constituted has estimated the losses to be put at about 75 billion naira for now.” 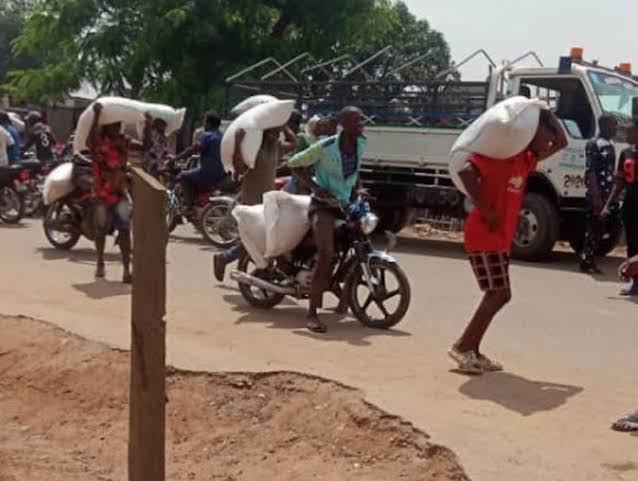 He noted that it would take the state many years to replace the structures vandalised and items damaged or stolen.

He charged the youths to always put the interest of the state at heart and learn to build and not to destroy.

Lalong said, “Since coming into power, my administration has remained committed to pursuing the economic development of the state through youth empowerment and job creation.

“You would agree with me that the enormity of the challenges we face cannot be resolved overnight or with a wave of the hand. It is a process that all of us must collectively work together to achieve.”