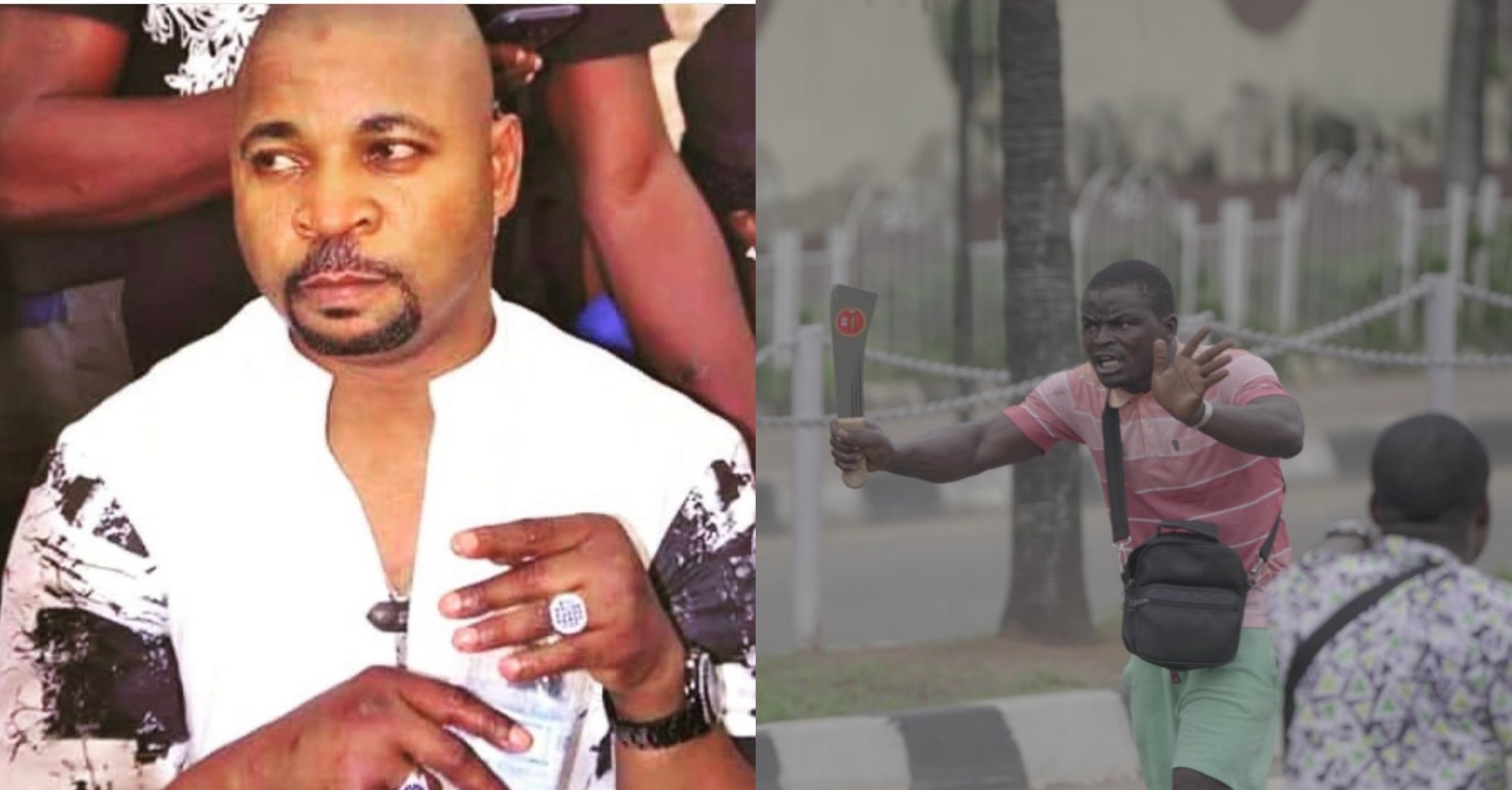 Some Nigerians on Twitter have alleged that hoodlums who attacked peaceful #EndSars protest in Alausa, Ikeja area of Lagos state, were hired by MC Oluomo, the leader of the Nigerian Union of Road Transport Workers (NURTW) Lagos chapter. 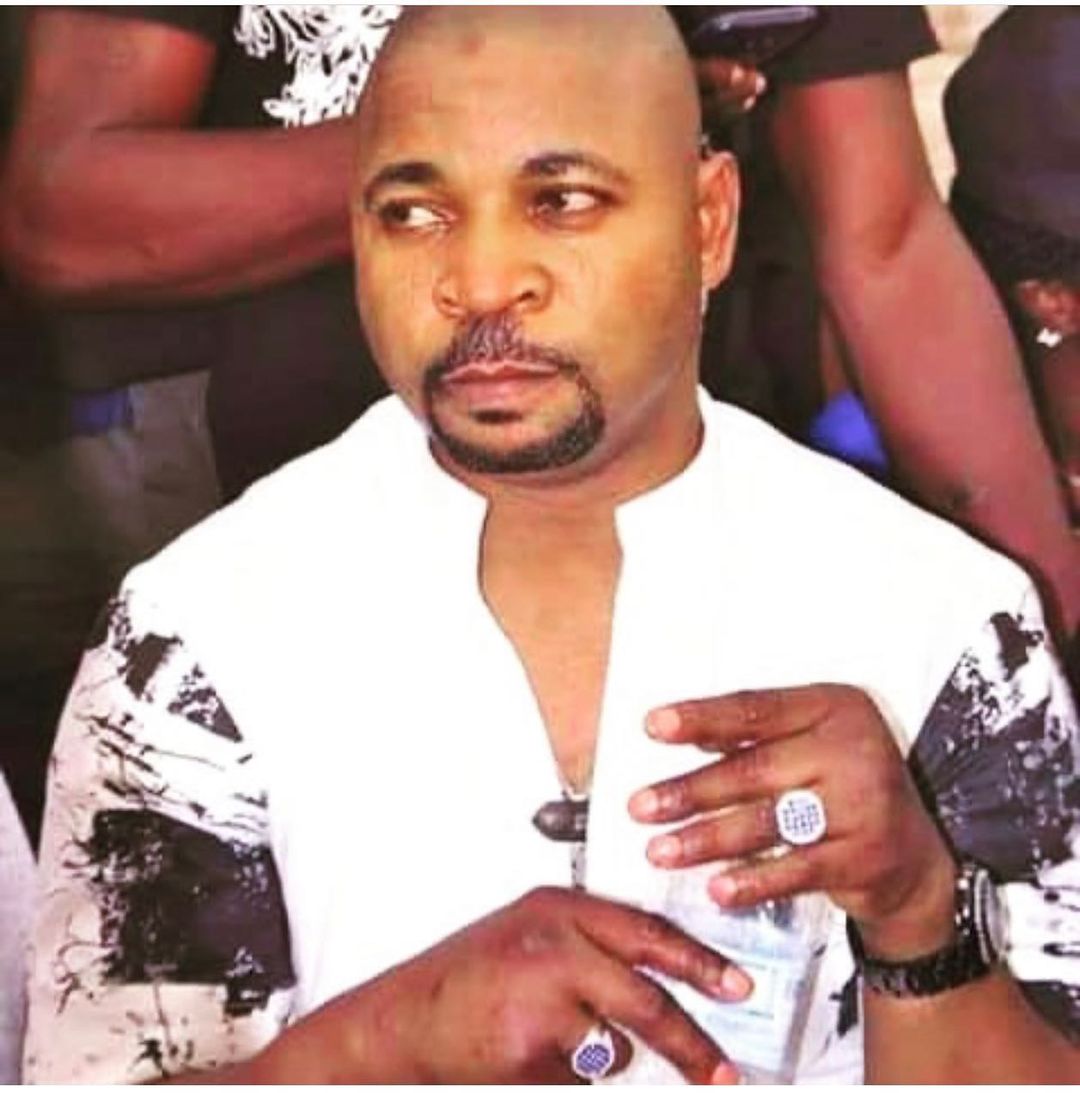 They were said to have arrived at the protest on a bus with serial number 240171. 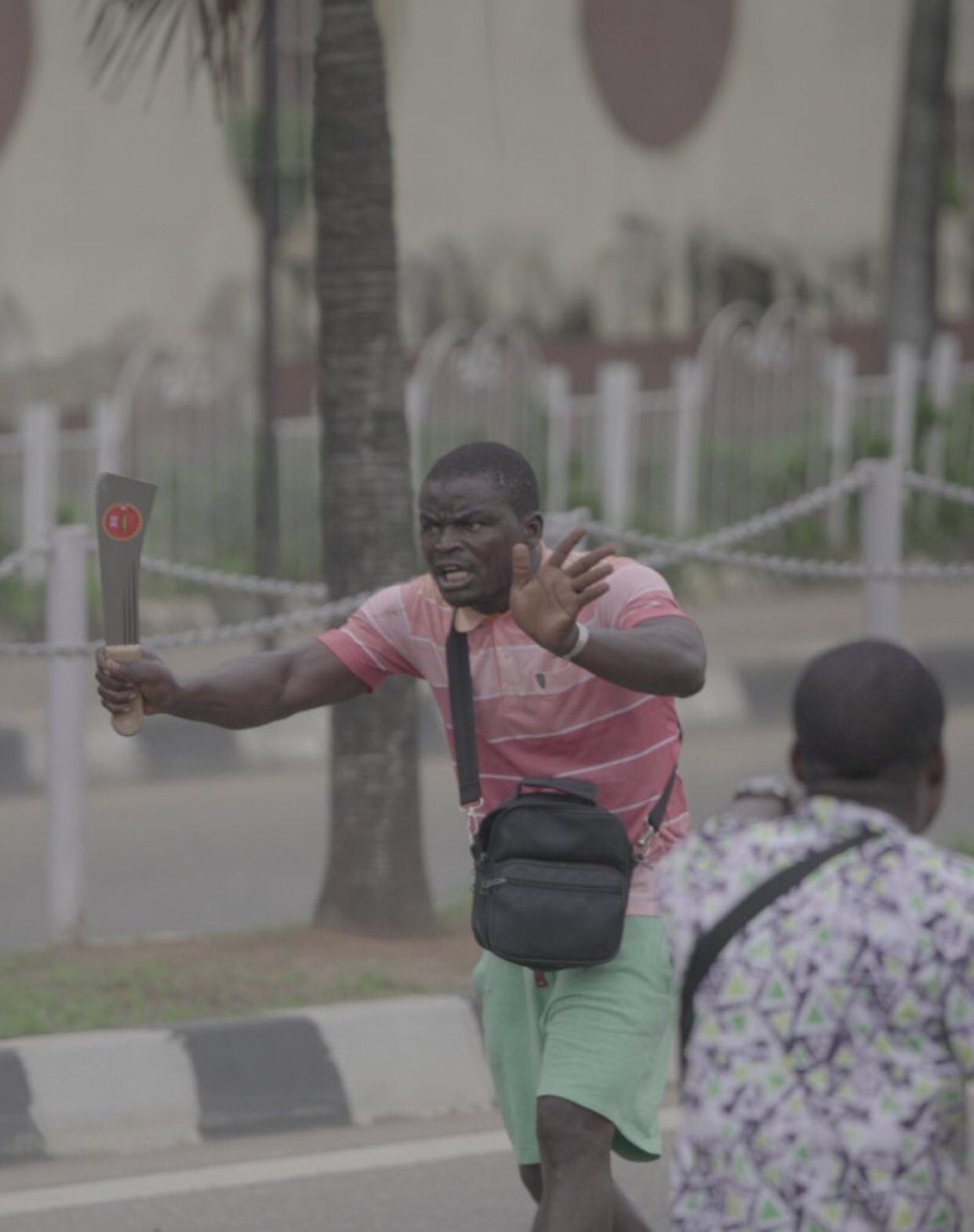 However, some of the Twitter users who are also calling for an end to the controversial unit of the police force, alleged that the hoodlums were sponsored by MC Oluomo.

See some of the tweets below;

MC Oluomo and Baba Alado sent thugs to Alausa. They came in Lagos State owned BRT buses and the Nigerian Police refused to stop them!!

Evidence of the Nigerian Police standing by and doing nothing while thugs attacked peaceful protesters.

They were even protecting the thugs.

Please RT for the world to see what MC Oluomo, Baba Alado and the govt are doing to us.#AlausaProtest #EndSWAT #EndSarsNow #EndSARS pic.twitter.com/hq0yHi5Xam

Let’s take note of the serial number of the bus (240171) that conveyed thugs to disrupt the #AlausaProtest. The owner will shalaye later.

We are more than them.

Think about it. MC Oluomo paid Baba Alado to obtain thugs from mushin to disrupt the Peaceful #AlausaProtest because his boss’ (Jagaban) funds is seriously being fucked with. If for anything, we already have the government in a tight corner.#EndSARSpic.twitter.com/znPDe78dhX

MC Oluomo that his children are abroad and educated will be using uneducated thugs on the streets to perpetrate evil acts on behalf of the government. Lmao okay#AlausaProtest #EndSWAT pic.twitter.com/gze10NRvxX

UPDATE: NURTW are seen at Alausa secretariat to disrupt #AlausaProtest bearing Gun and cutlasses. But protesters are gathering back at Alausa ground after they were dispersed by MC Oluomo and Baba Alado thugs. No matter what, we stand in unity! ✊🏼#EndSWAT #EndSARS #Anonymous pic.twitter.com/hniRtqABix

You are wretched, stark illiterate and they have given you 2k to fight peaceful #EndSWAT protesters.