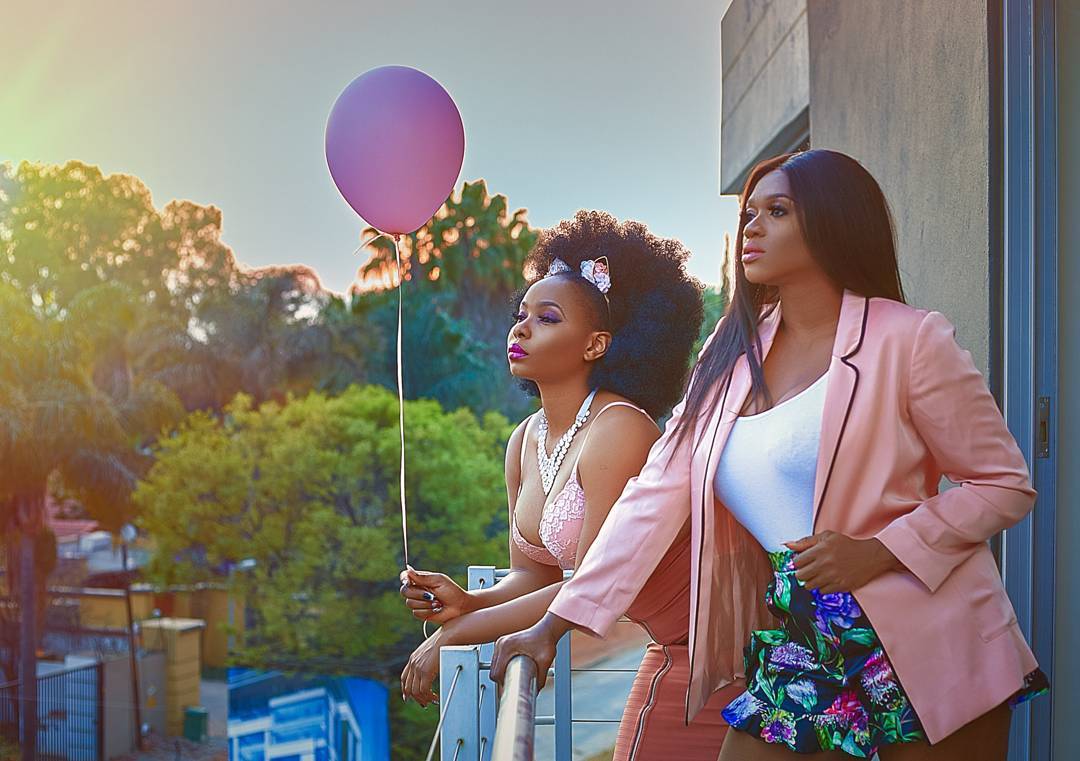 Popular media personality, Noble Igwe, has given his take on the vocal abilities of Nigerian female singers, Yemi Alade and Waje.

The fashion blogger and media entrepreneur is of the view that Waje is a better singer than Yemi Alade.

He tweeted this as a response to another tweet hailing Yemi Alade’s vocal abilities considering that she performed the National Anthem alongside Rema and 2baba.

“Do not be deceived, nobody can out sing Yemi Alade in the Nigerian music scene. A vocal powerhouse, and what makes it better is the fact that she has total control of her instrument.”

Read Also: ‘I Pray That People Will Not Think Laycon Owes Them Something’ – Noble Igwe

“Waje will out sing Yemi Alade everyday of the week and twice on Sunday.”