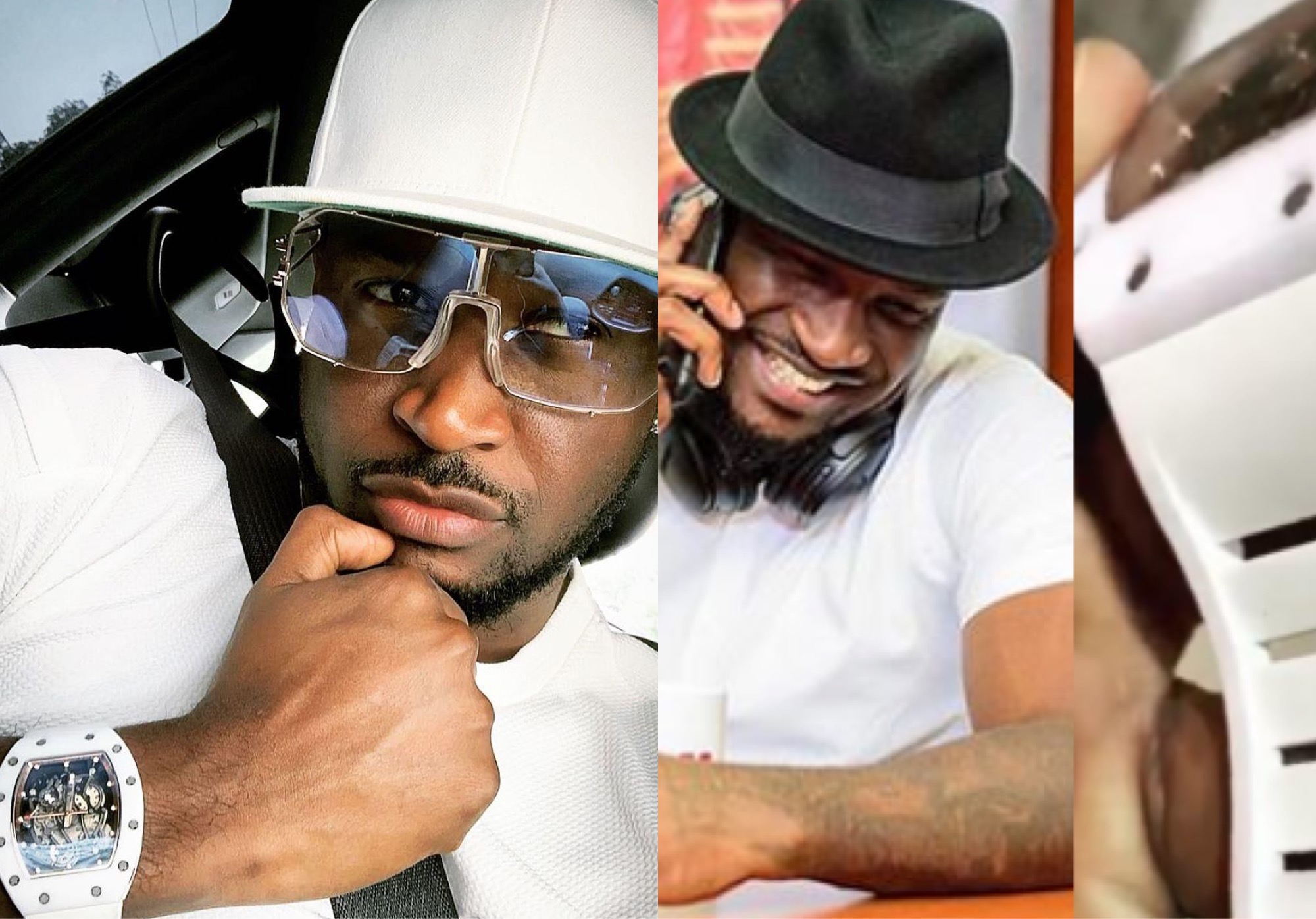 Nigerian singer, Peter Okoye has replied a fan who trolled him for congratulating US President-Elect, Joe Biden. The singer said that America is his second home.

Mr P had simply joined others to congratulate Biden by taking to his Twitter page to write:

The fan then went under the post to say that Biden winning the elections has no positive effect on Nigeria. According to the fan, Trump and Biden are white supremacists.

Peter Okoye was not ready to let the comment slide as he quoted the fan’s tweet using the American flag emoji.

“My second home! Get that“, he wrote.