Nigerian music entertainer, Davido, has opined that his colleague, Falz would make a good presidential candidate. 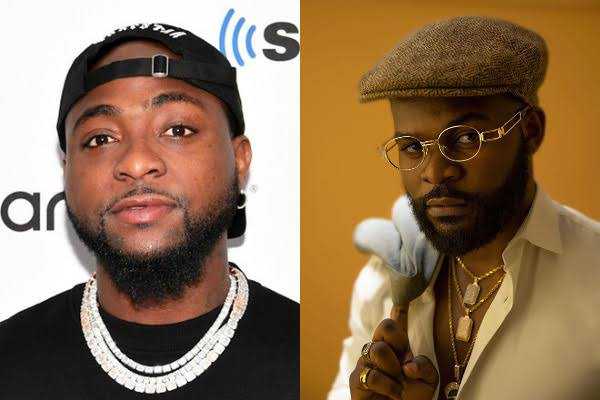 Backing a Falz presidential candidature, Davido said he will be okay as his Vice President.

It all started when a follower took to Twitter and said Davido and Falz would make good candidates as president and vice if musicians were to be elected into Aso Rock. 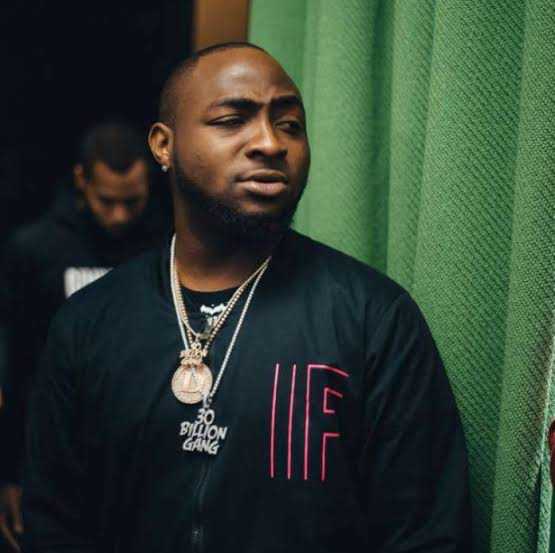 The fan tweeted, “Falz and Davido would make a good President and Vice President. If a musician were to be elected.”

Reacting to the tweet, Davido wrote, “Falz for president… I go Dey ok with VP 😂.”

Folarin Falana and David Adeleke have been at the forefront of the recent #EndSARS tagged campaign bad governance and police profiling and brutality in Nigeria.

Falz for president… I go Dey ok with VP 😂 https://t.co/KMuQ4wHx9S