BBNaija’s Laycon was blown away after his fanbase otherwise known as ‘Icons’ pitched in money to get him a Mercedes Benz E350 and other gifts for his birthday.

The reality TV star, whose real name is Olamilekan Moshood Agbeleshe, marked his 27th birthday on Sunday and his fans went all out by putting together a number of thoughtful surprises for him.

According to the report making the rounds, the rapper received the new luxury whip said to be worth 18million naira as well as a fully equipped music studio.

See one of the gifts below: 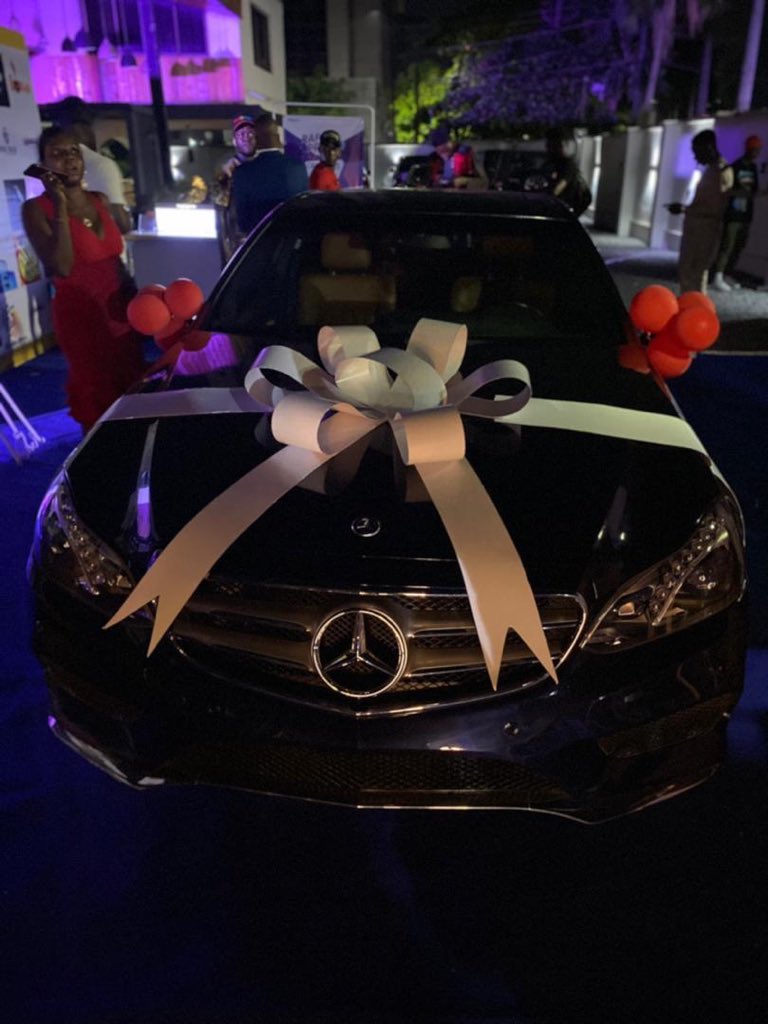 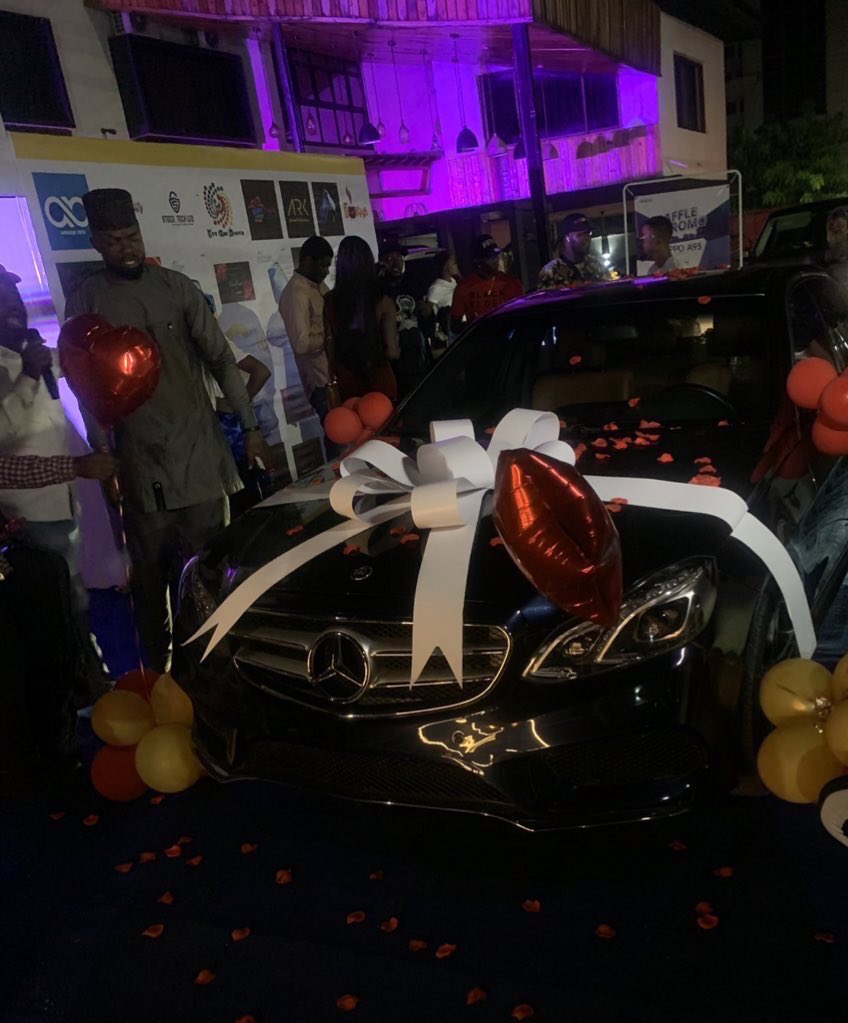