Nigerian disc jockey Florence Ifeoluwa Otedola (born November 11, 1992), professionally known as Cuppy, has revealed that she is not really happy in life. 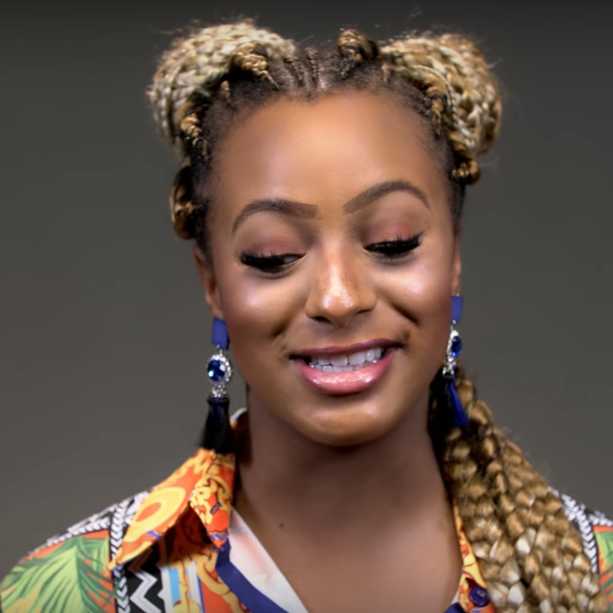 DJ Cuppy disclosed this in a recent question and answer session she had with her fans on micro blogging platform, Twitter.

The Gelato crooner had told her fans to ask her anything they wish to know about her and her fans have been asking some really interesting questions. 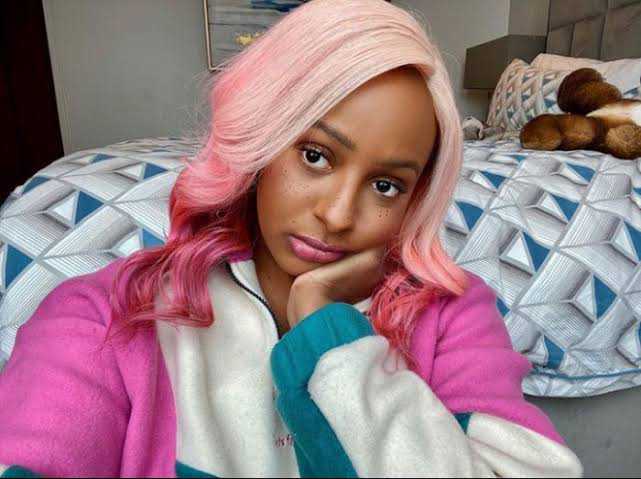 An inquisitive fan asked the billionaire’s daughter if she is really happy and she replied “No”, stating that she keeps wanting more in life and it has robbed her of true happiness.

“Are you really happy?”, the fan had asked DJ Cuppy with the hash tag “#AskCuppyAnything”

In the words of the AFRIMMA’s first female “Best African DJ” award winner, “No, I keep wanting more in life. Not sure where this is leading to [sad face emoji]” 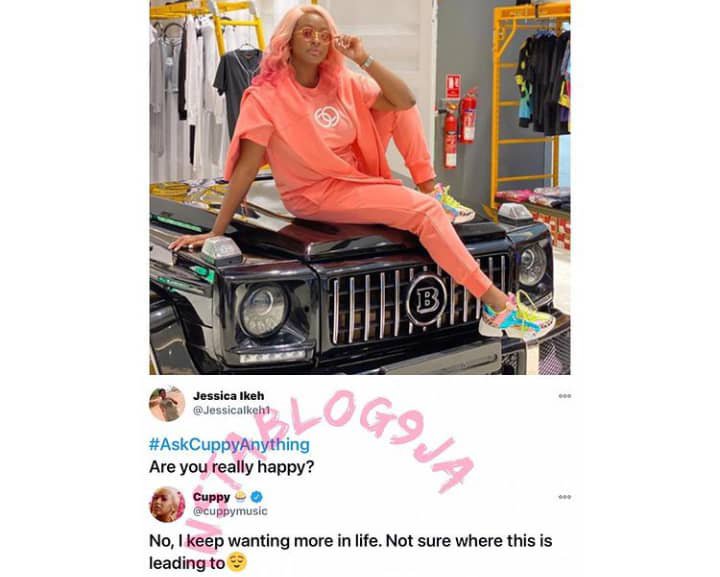