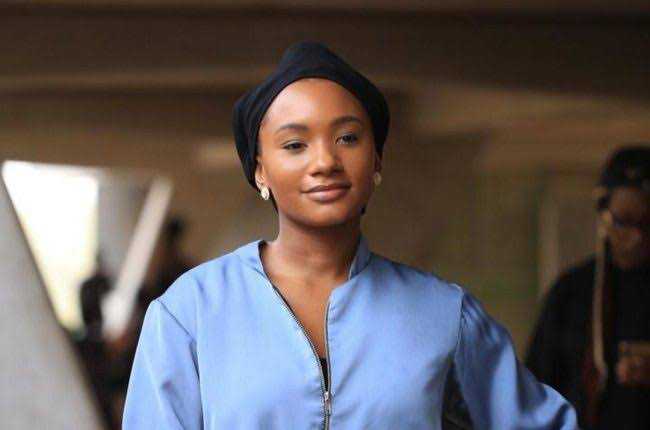 Popular fashion blogger, Temi Otedola, has shared that she misses being on a movie set. The daughter of billionaire business tycoon, Femi Otedola, took to Twitter to disclose the information.

“I miss being on a movie set”

The podcast titled ‘How Far’ chronicles various aspects of their relationship.