Bisi Alimi, a Nigerian gay rights activist, public speaker, blog writer and HIV/LGBT advocate has stated that he strongly believes that with time, Nigeria will be a safe place for LGBTQ people. 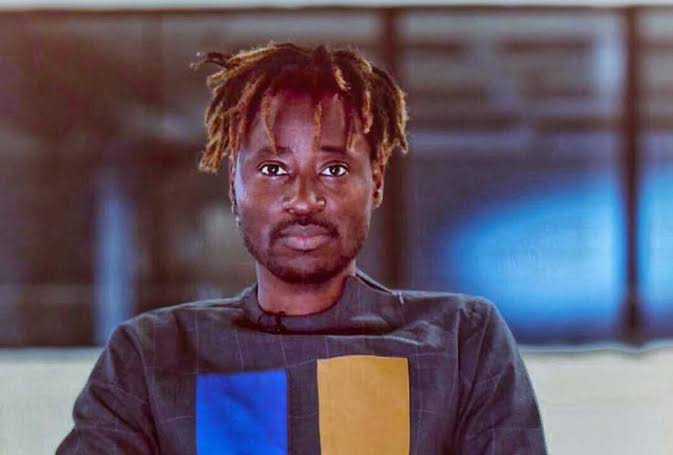 In Nigeria, LGBTQ people are criminalised under both the Criminal Code Act and the Same-Sex Marriage (Prohibition) Act 2013

During a question and answer section on his Instagram page, Bisi Alimi was asked by a fan if he felt Nigeria would be to a safe place for the LGBTQ community in the nearest future.

The United Kingdom-based Nigerian gay/LGBT rights activist, who got married to Anthony Davies on the 5th of November, 2016, in London, replied by stating that he believes that would happen, as Nigerians have the ability to be kind, loving and accepting. 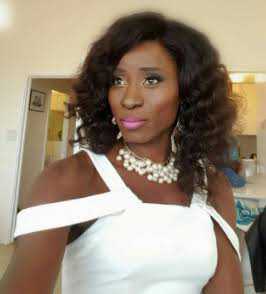 “Yes I strongly believe that. I strongly believe that like every other humans and nations, Nigerians and Nigeria have the ability, the tendency and the emotions to be kind, loving, welcoming and accepting. But it won’t happen over night, we will to all come together and see the intersectionality in our reality.” 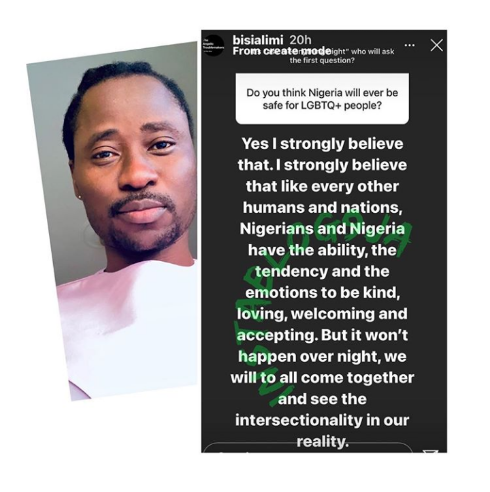 Recall that recently the Bisi Alimi and his hubby celebrated their 4th wedding anniversary, on the 5th of November.

Just want to say that my husband and I have been married for 4yrs today.

Just want to say that my husband and I have been married for 4yrs today.