Mercy Eke and Ike Onyema, couple of the BBNaija ‘Pepper Dem’ house are currently the talk of social media 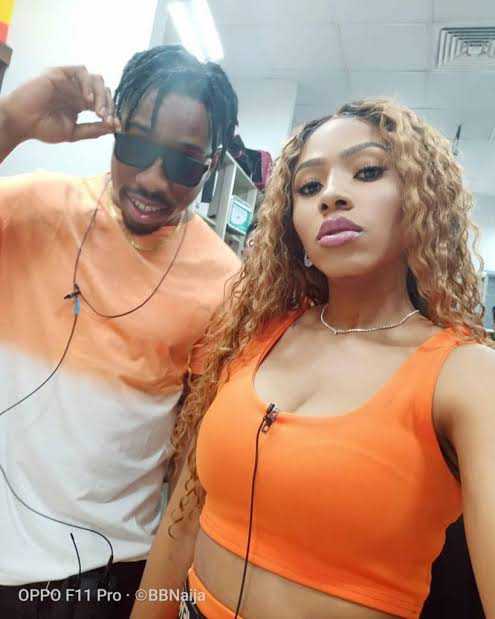 It has been days now since the popular lovebirds, Ike Onyema and Mercy Eke of the 2019 Big Brother Naija reality show broke up to becoming strangers.

Most fans have been following the shade battle between Mercy Eke and Ike of Big Brother Naija fame. Indeed, some have concluded that the couple have broken up.

The lovers had announced their relationship dissolution following rumors that lasted for days which was followed by Mercy sharing marriage intentions with a mystery man, Mr. H. 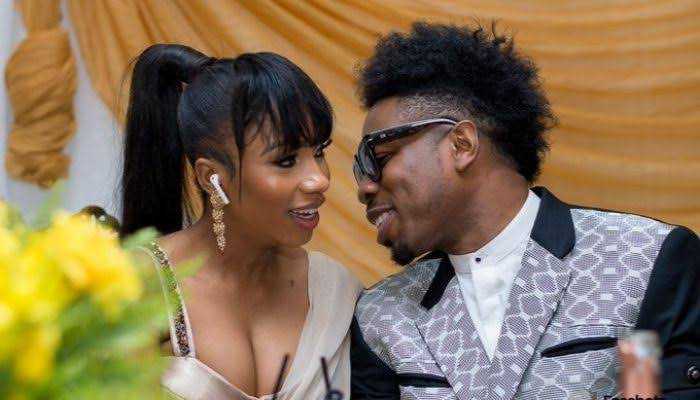 Ike and one of his followers who tried checking on his wellbeing since the separation from the actress ended up being subtly lambasted.

The reality TV star turned blogger had asked about the situation of the expensive prices of onions, and in return, the fan wrote, “the only thing happening is that you left mercy.” 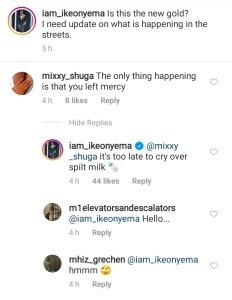