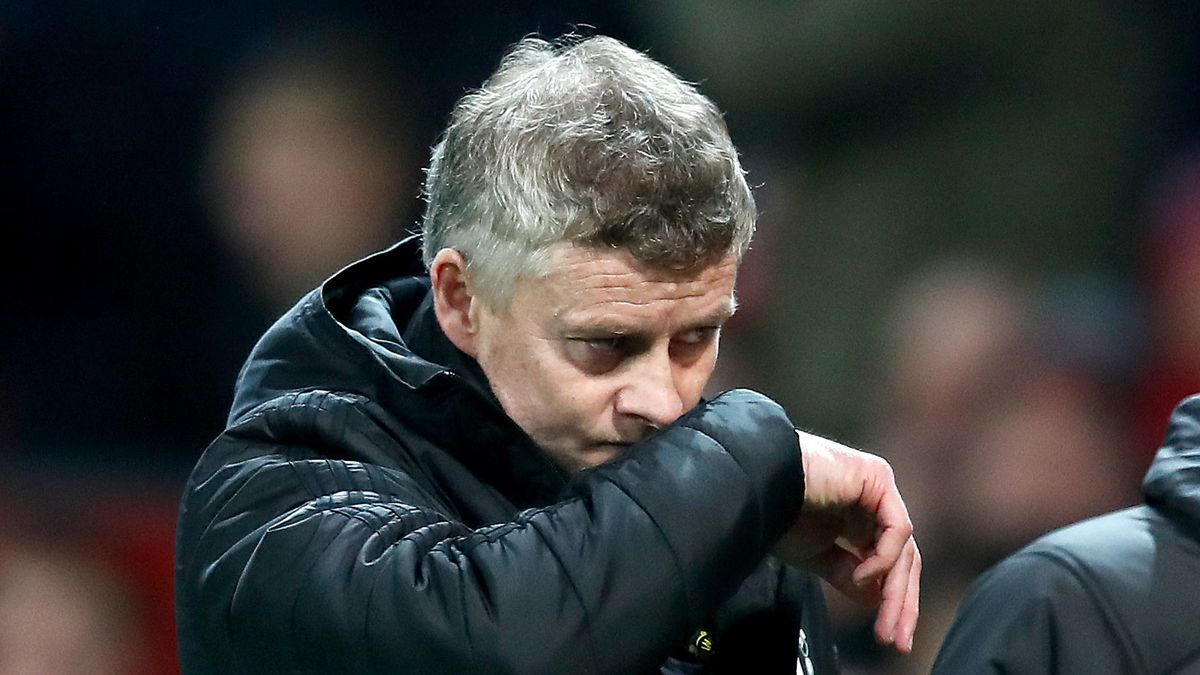 Former Chelsea star, Jason Cundy, in a recent statement, has issued a warning to Manchester United coach, Ole Gunnar Solskjaer, on what could happen to him if the Red Devils suffer another defeat against Everton this weekend.

Solskjaer is under pressure to perform this weekend after losing three home fixtures in four.

This leaves United in the bottom six of the table.

Their next league game is a trip to face Carlo Ancelotti’s led Everton side.

Cundy has claimed that a defeat ahead of the imminent international break, could push the United board into sacking Solskjaer.

On this weekend’s clash, he told talkSPORT: “The game against Everton is enormous.

“United’s away record since January/February has been excellent, no defeats.

“If they lose, this international break I think he goes.

“This is massive for Ole, I think if they were to lose against [Everton] then that international break… that can be a graveyard for some managers.”