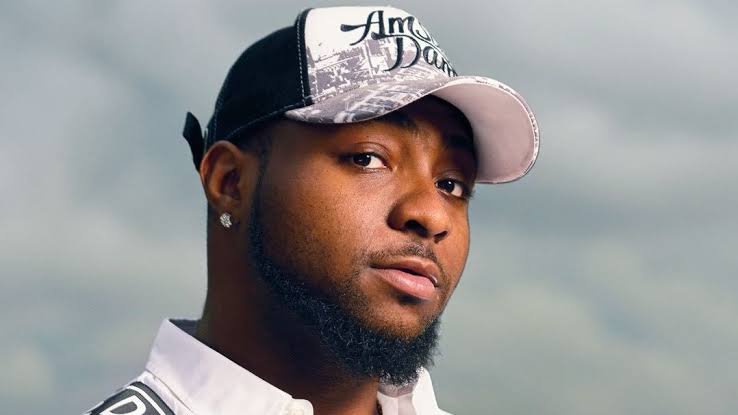 Nigerian musician, David Adeleke, alias Davido, has shared the things he would like to be remembered for. The popular singer took to Twitter on Sunday to highlight them.

Read Also: ‘My ABT Album Is Not A Floppy Disk’ – Davido’s Replies Burna Boy

His tweet is an excerpt from the newly published interview he had with Guardian Life.