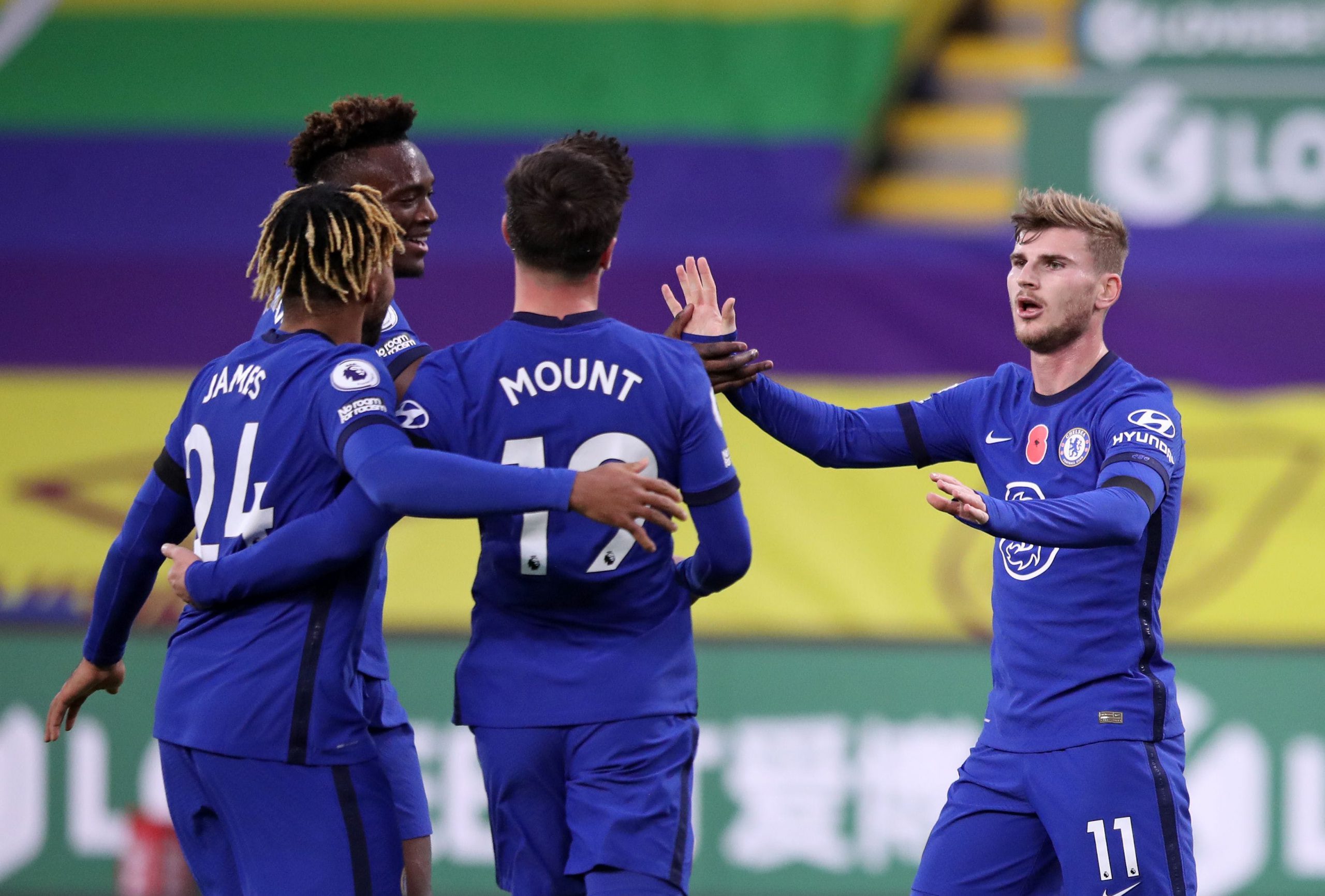 The Blues have endured a mixed start to life in the 2020-21 campaign but eased to a 3-0 win over Burnley at the weekend, a result which has lifted them to fifth in the Premier League table.

Cole, who scored 40 goals in 281 appearances for Chelsea between 2003 and 2010 – was impressed with what he saw at Turf Moor and is confident that Lampard’s men carry that momentum forward heading into Christmas.

It was an exceptional performance and it’s been a steady improvement,” Cole told BT Sport. “Now it looks like Chelsea can make a run of it.

“It’s been a long time since Chelsea have looked as comfortable defending. [Edouard] Mendy didn’t have a shot to save.

“It’s good times for the club at the moment and it’s just about consistency. You look at the fixture list and there’s winnable games to come.

“By Christmas time Chelsea could be right up there. It’s game on. I think there are three or four clubs who can go for the title and Chelsea are certainly one of them.”

Chelsea now face a Champions League showdown with Rennes before taking on Sheffield United ahead of the November international break.