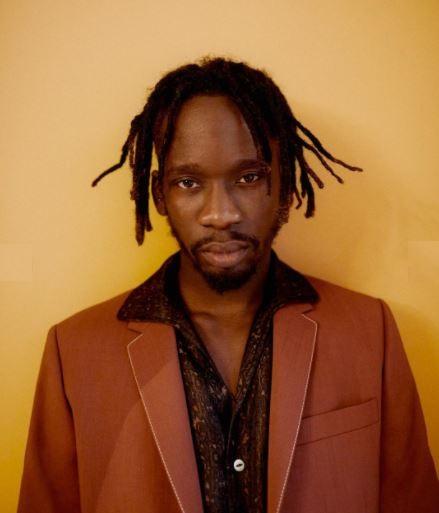 Nigerian pop singer, Oluwatosin Ajibade, better known as Mr Eazi, has shared a new initiative which he intends on implementing.

Taking to Twitter on Wednesday, the ‘Leg Over’ crooner writes that fans can now earn money from streaming his songs as they get to buy and own some shares on the songs. This, according to him, is because he is one of the most streamed African artists since 2016.

“Gonna try an experiment on my next release where you guys the fans will be able to buy shares on My song! Meaning you will own an equity % on the song! As u stream & give me $ some goes back to You!!!”

Imagine you had a % of my last song with Nicki or my new single “LENTO “ with Jbalvin!!! As u stream u make it a hit, some of the $ comes to you! But most importantly you are a true part of the Global Smash Hit you helped create