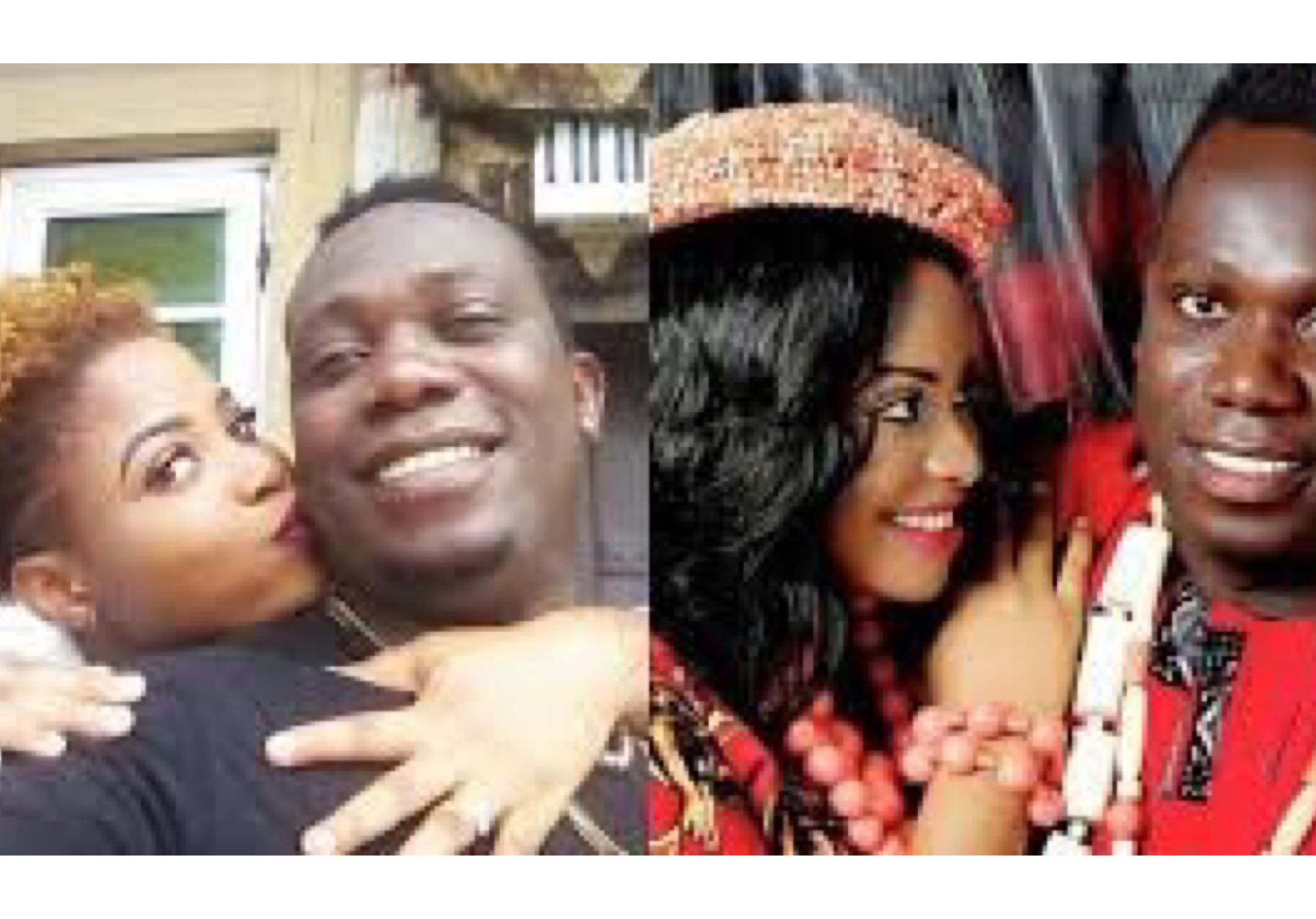 Nigerian Twitter users have expressed their thoughts on Duncan Mighty‘s messy paternity fraud case which has shook the internet since the singer cried out.

Information Nigeria earlier reported that the ‘Port Harcourt Son’ crooner took to his social media account to give full details of how his wife, Vivian, made him believe that four-year-old Mitchell is his daughter whereas she is not which he discovered upon carrying out a DNA test.

Read Also: Duncan Mighty Accuses Wife Of Infidelity; Claims DNA Test Proves He Is Not The Father Of Their Daughter

A lot of reactions on the micro-blogging platform seem to put the blame on Vivian and the female gender she represents for committing a wicked act of paternity fraud. According to the tweets, it is high time women stopped forcing illegitimate children on men.