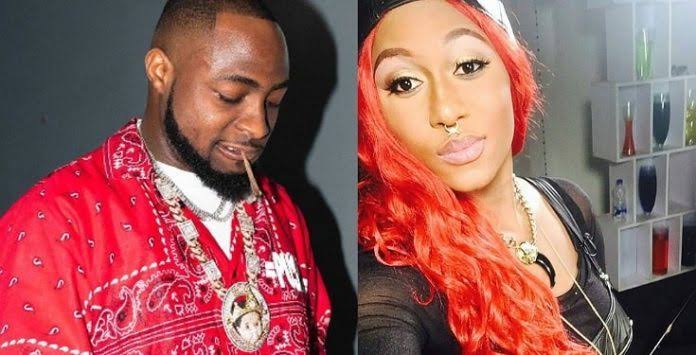 Nigerians have reacted to the Cynthia Morgan’s revelations that Davido ignored her after promising to help revive her music career.

Information Nigeria earlier reported that the ‘German Juice’ singer opened up in a recent interview with Hip TV that the self-proclaimed OBO ignored her after she sent her recorded verse to him. He also refused to pick her calls or reply her messages afterwards. This made her unfollow him on Instagram.

Taking to Twitter to share their opinions, majority think that the DMW leader publicly offered her help to score cheap points against his rumored rivals, Wizkid and Burna Boy. Others await Davido’s response to the allegations.