This is coming shortly after singer, Tems called out Bebe Cool for allegedly spearheading her arrest in Uganda.

Information Nigeria recalls that the singer and her colleague, Omah Lay were arrested and charged to court for flouting COVID-19 protocols in the country after they both performed at a crowded concert.

Taking to Twitter on Friday, the ‘Try Me’ crooner alleged that Ugandan Singer, Bebe Cool had a hand in their arrest, and she also accused him of bribing the police to send him their release papers so it will look like he helped in getting them out of jail.

The singer also advised the singer to avoid coming to Nigeria for the rest of his life or even come close to her, because she will deal with him.

Reacting to this, Ycee praised Tems as he also warned the Ugandan singer never to step foot in West Africa. 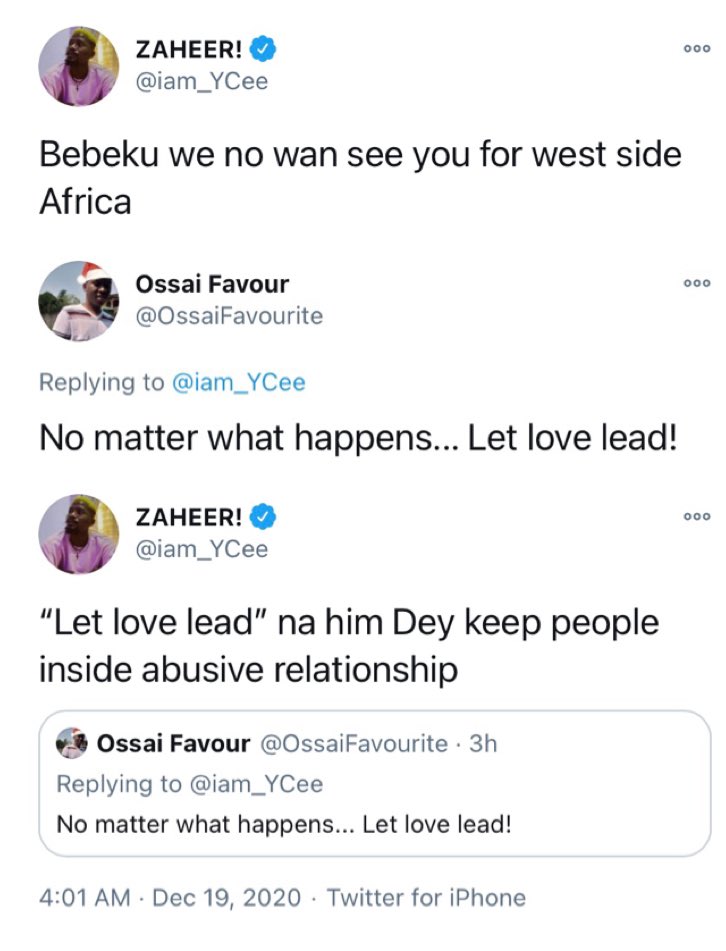 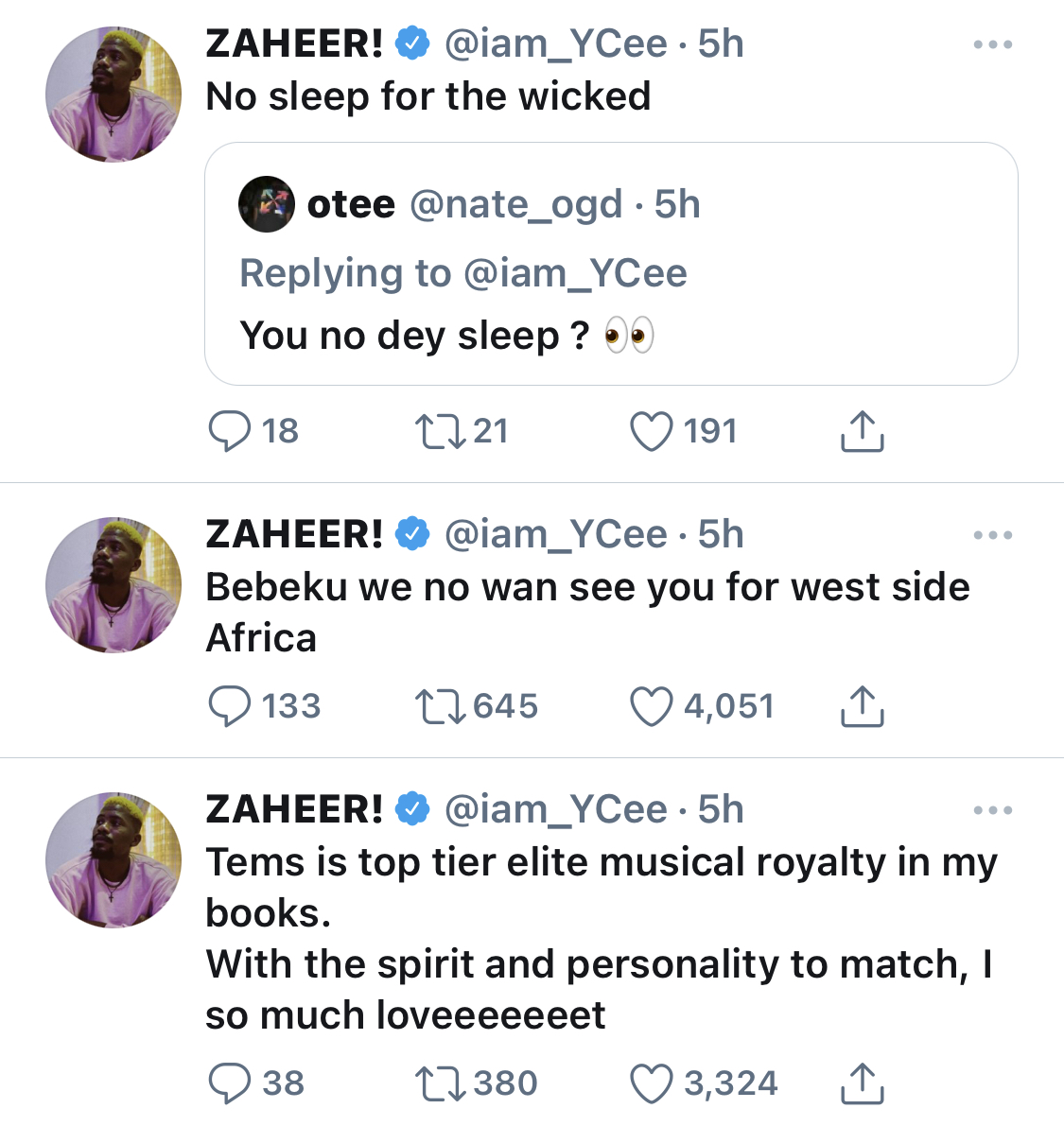