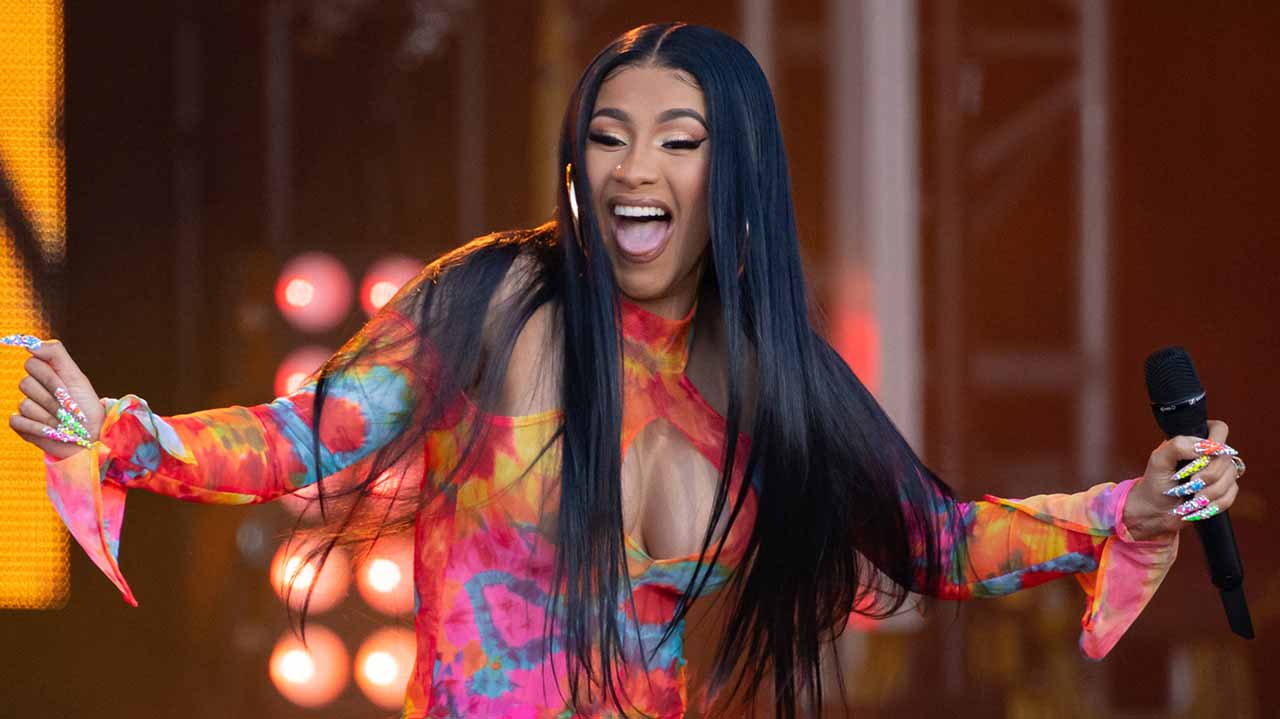 Grammy award-winning rapper, Cardi B, has finally reacted to the viral video of an enthusiastic fan who took to the streets of Lagos to proclaim his love for the American female rap icon.

In the video, the fan with the Twitter handle @iiampsticks, can be seen shouting at the top of his voice with amplified stereo speakers. He shared it to Twitter and tagged her, probably with the hope that the ‘WAP’ rapper would see it and acknowledge his efforts.

This eventually happened as the mother of one not only retweeted the video but she also wrote that she loves him more.

See the video and her reply below:

I love you more https://t.co/NHMBwPbPtN