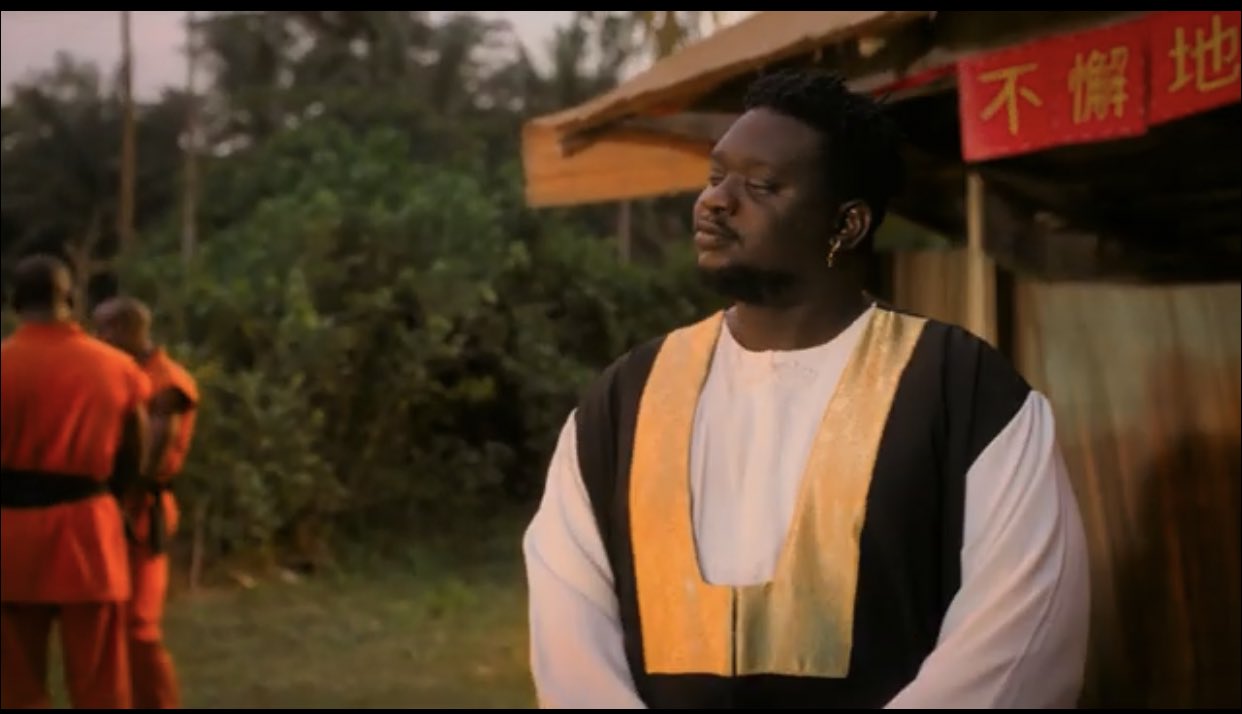 Nigerians on Twitter are excited to see a cameo appearance from veteran music icon Wande Coal in the music video for Davido’s ‘The Best’ featuring Mayorkun and directed by Dammy Twitch.

Prior to the release of the video on YouTube, Davido had been tweeting about how proclaiming himself as the best makes him appear arrogant to others. He also shared stunning photoshoots from the set of the hit music video.

Wande Coal’s appearance in the video has been applauded by fans and followers of Davido. They think it was a wise move to feature Wande Coal considering that his name was mentioned in the lyrics of the song.

Seeing wande coal cameo in The Best video actually made me smile. Davido’s team really put in effort to create all that magic.

Seeing Wande Coal in Davido's The Best video made me start smiling without control.