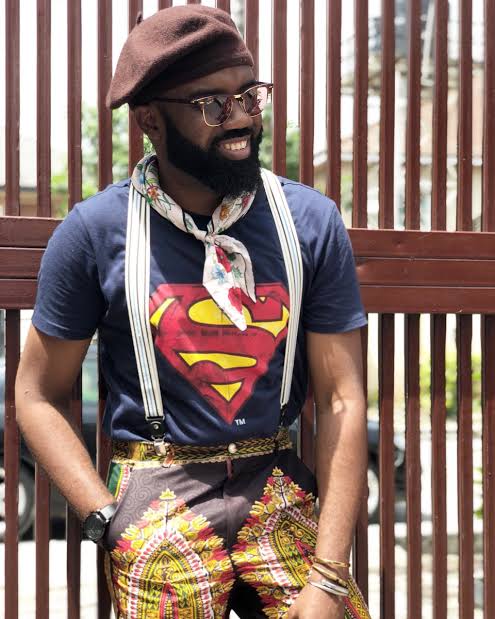 Popular media personality, Noble Igwe seems to know the reason why some people struggle in life and fail to move up the ladder.

The Aba-born fashion blogger took to his Twitter page to reveal the simple reason as being unhappy with the success of others.

‘‘The major reason you are not moving up is because you are not happy with other people’s success”, he tweeted.

Read Also: ‘Being Igbo Is One Of The Bet Things About Christmas’ – Noble Igwe

A Twitter user then asked him how he arrived at such a conclusion. The founder and CEO of 360 Group replied that he can tweet such because it is on his personal page where no one can command him on what to tweet about.

The major reason you are not moving up is because you are not happy with other people’s success.