Big Brother Naija (BBNaija) 2020 may be long over but it appears there is still a lot of dramas going on among the ex-housemates. 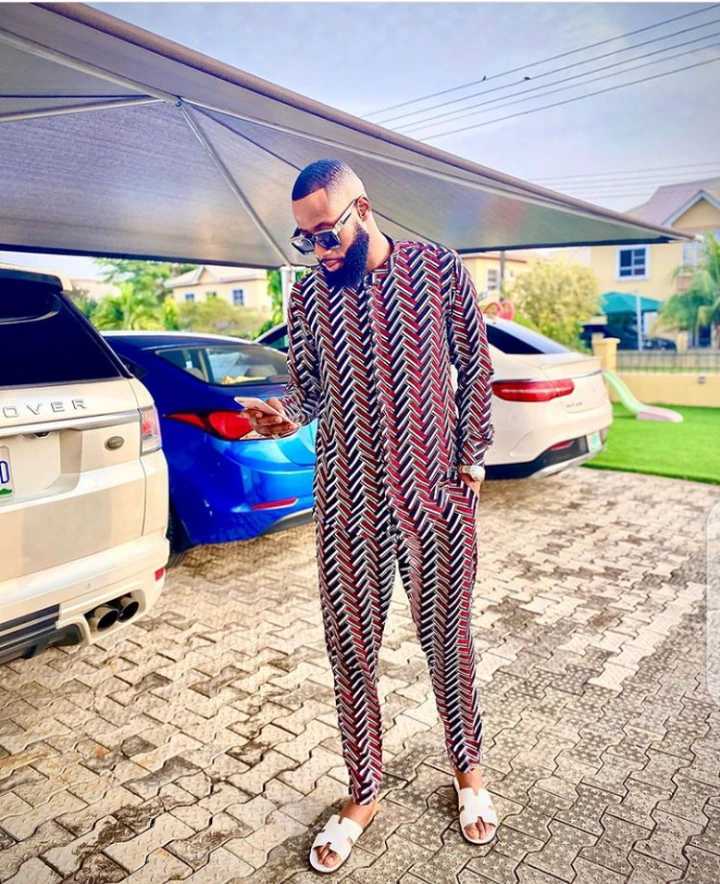 Ka3na is one Lockdown star who seems to be at the centre of it all at the moment.

Just recently, she fired back at Tochi over his recent remarks about her. The reality star who was one of the earliest to leave the show was asked why he and Ka3na weren’t following each other. 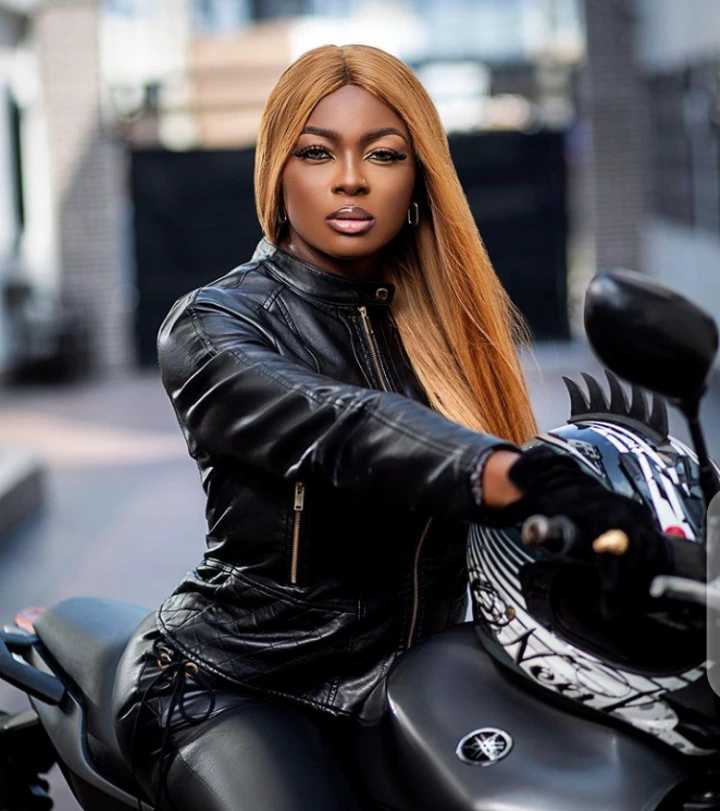 In response, he pulled a ‘Zlatan Ibile’ on her by asking who Ka3na was. His response soon went viral, leaving Ka3na pretty pissed. 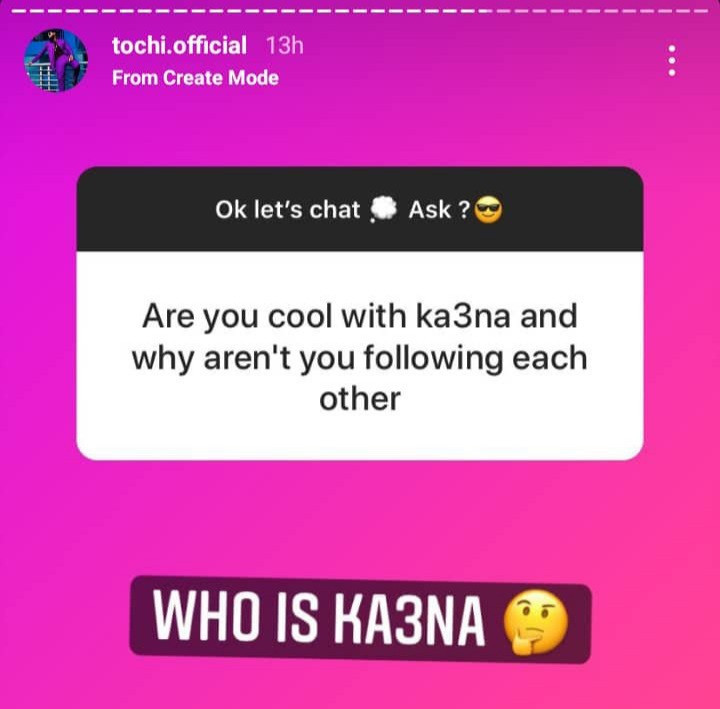 Ka3na later took to her Twitter page to put him on blast by reminding him how she was the one who took care of him back in the house.

In one tweet, she wrote: “Ka3na is she who fed your two left legs in BBN house. (Remember now) Oh! Who you could never talk trash in her face. Respect they say is reciprocal.”

In another post, she advised that he stopped looking for cheap trends and get creative instead.

Reacting to her tweet, unbothered Tochi has maintained his stand saying he forgets people and doesn’t unfollow them hence the reason he doesn’t remember knowing Ka3na. 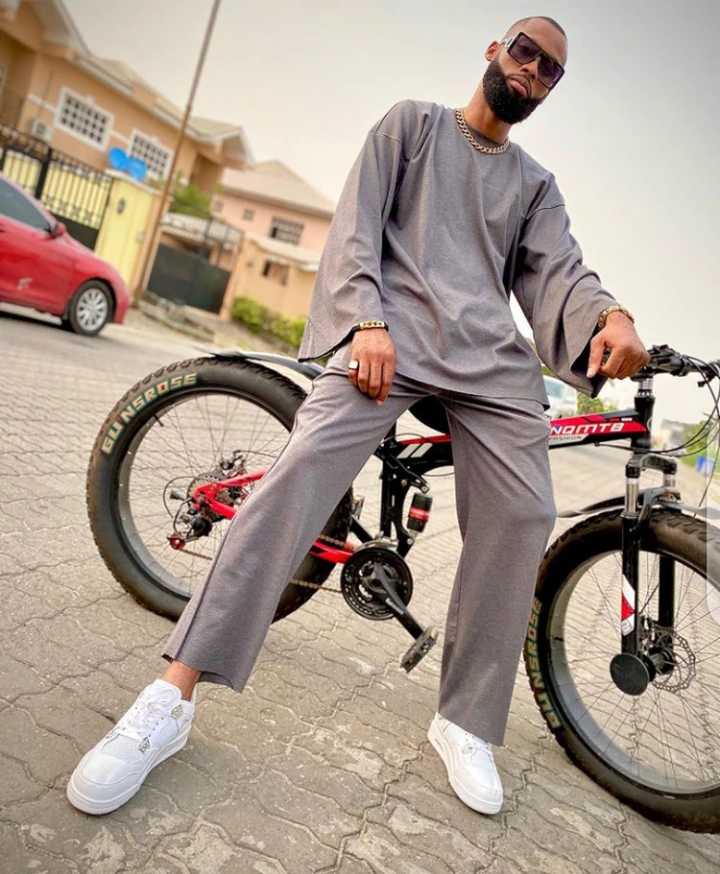