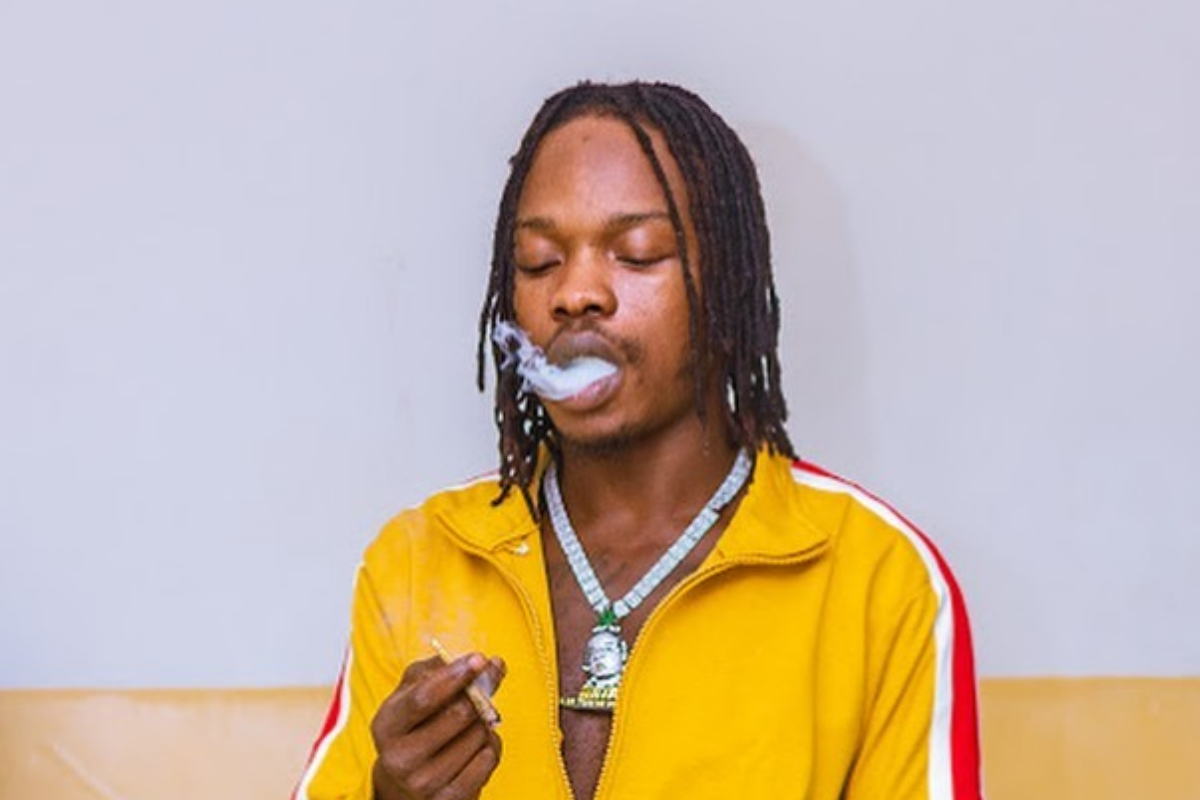 Nigerian musician, Azeez Fashola, alias Naira Marley has said that he will legalise weed and ban alcohol if he becomes president.

The ‘Tesumole’ crooner made this known in a viral video circulating the internet. He said doing so would prevent men from beating their wives.

He further stated that he would ensure 24 hours supply of electricity and promote unity among different religions and tribes if he gets the chance to lead Nigeria.

”If I become President, I’ll ban alcohol and legalise weed because men beat up their wives under the influence of alcohol and drink and drive but if you smoke weed, nothing of such happens. I’ll also provide 24hrs of electricity. I will not allow anyone to pollute the air with a generator fume. I don’t want to hear Christianity, Muslim separation comments or separation among Nigerians because of tribe. We must all be one”