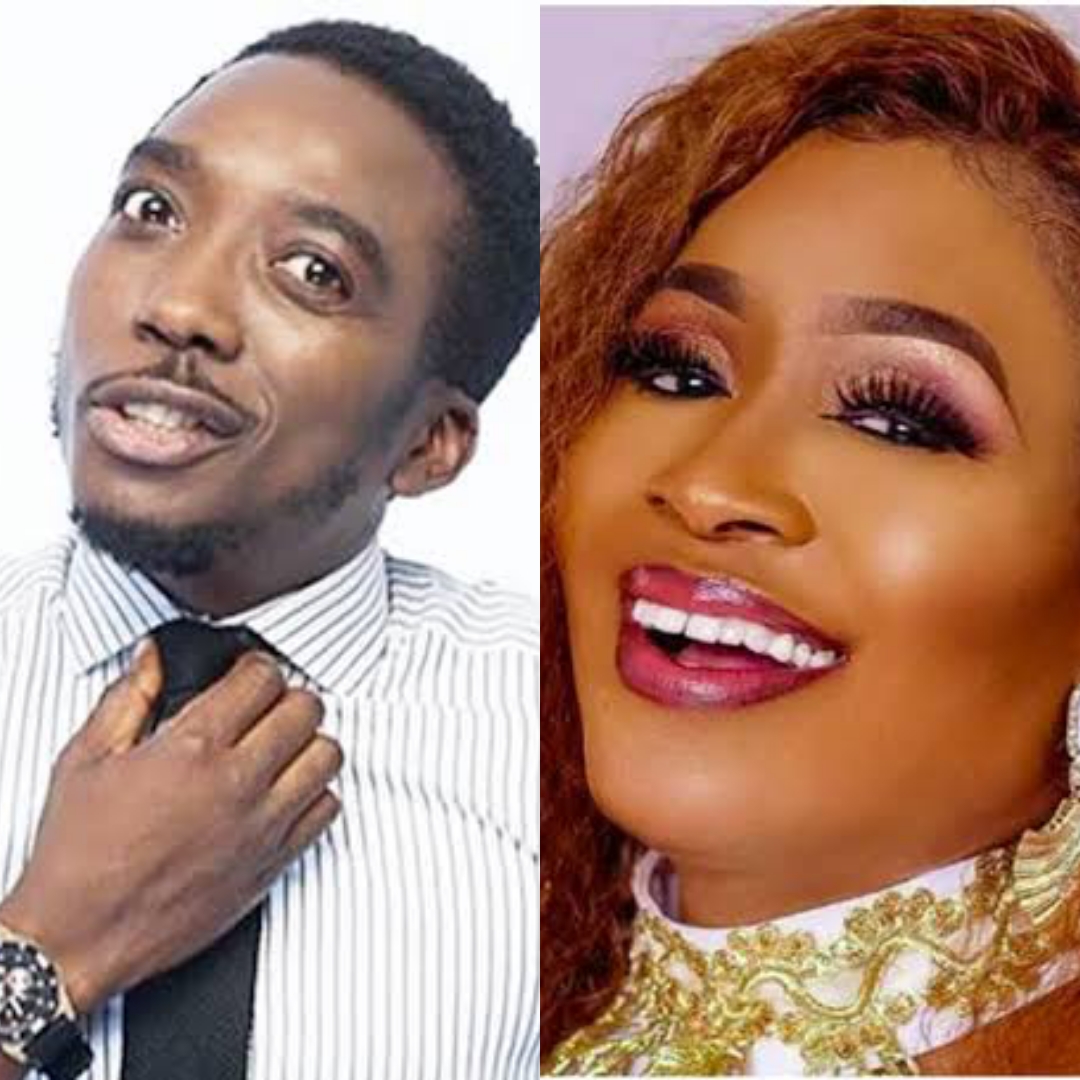 Controversial Nigerian journalist, Kemi Olunloyo has shared a shocking dream that she had about popular comedian, Bovi.

The self-proclaimed investigative journalist took to her Twitter page to narrate what happened in the dream.

The journalist and social commentator said that she was a Nollywood actress in the dream. She said they were all saying that Bovi is dead. On waking up, she had to google his name only to find out that he is a Nigerian comedian.

”Goodmorning My dream that lasted till 6:45am with Nollywood executives calling me to show up at a meeting. Everybody shouting “Bovi is dead! Bovi is dead!” I was an actress in this dream Woke up googled this name, turns out to be a Nigerian Comedian May this guy LIVE LONG”