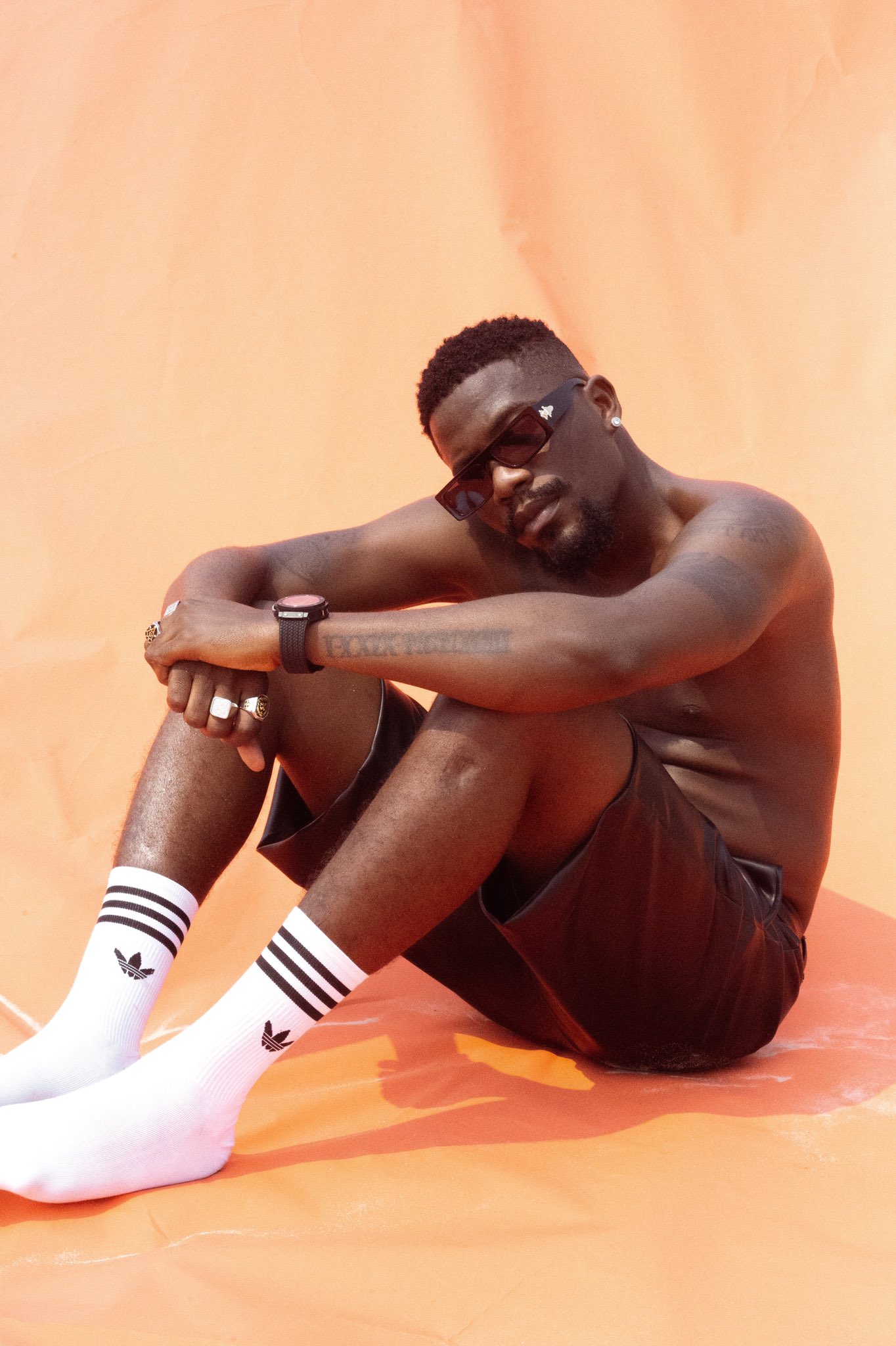 Popular Nigerian rapper, Oludemilade Martin Alejo, alias Ycee, has debuted a new look. The hip-hop star took to his official Twitter page to share that he has finally cut off his signature dreads.

In his caption, the ‘Jagaban’ crooner who just recently released a new song titled ‘Nu Riddim’ wrote that although he has cut off his dreads, he still looks good as ever.

Information Nigeria recalls the former Tinny Entertainment signee shared some details on how he woos women he likes. He said he always makes sure that he ”likes” their picture on social media to give them a subtle hint of his intentions.