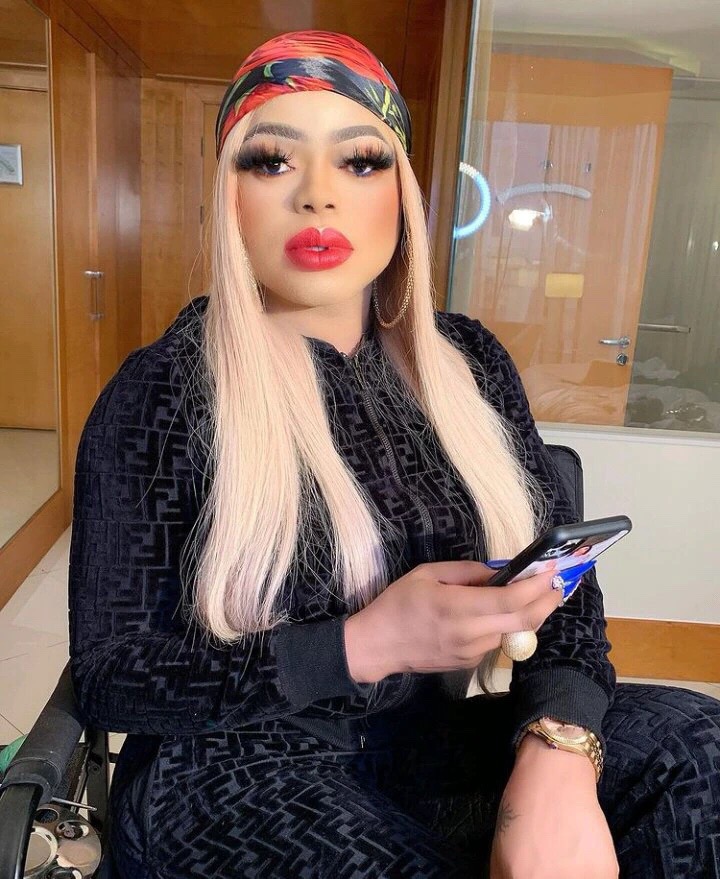 Controversial crossdresser, Idris Okuneye, alias Bobrisky has announced that he is ready to reward the first set of fans who tattooed his face on their bodies.

Taking to his Instagram Story, the self-proclaimed Male Barbie wrote that he will be sharing the three million naira cash reward among all of them.

He further wrote that the first batch should start preparing to travel to Dubai this March while the second set would travel in the subsequent months.

Read Also: “Bobrisky Is Not As Nice As He Portrays On Social Media” – Transgender, Michelle Page

He added that they would travel without his company because he has a busy schedule. However, their feeding, accommodation, and shopping would be sorted out.