Singer Wizkid‘s slang ‘E Don Spoil’ has allegedly debut #1 on the slang board chart according to a Twitter user surpassing Davido‘s ‘E Choke’. 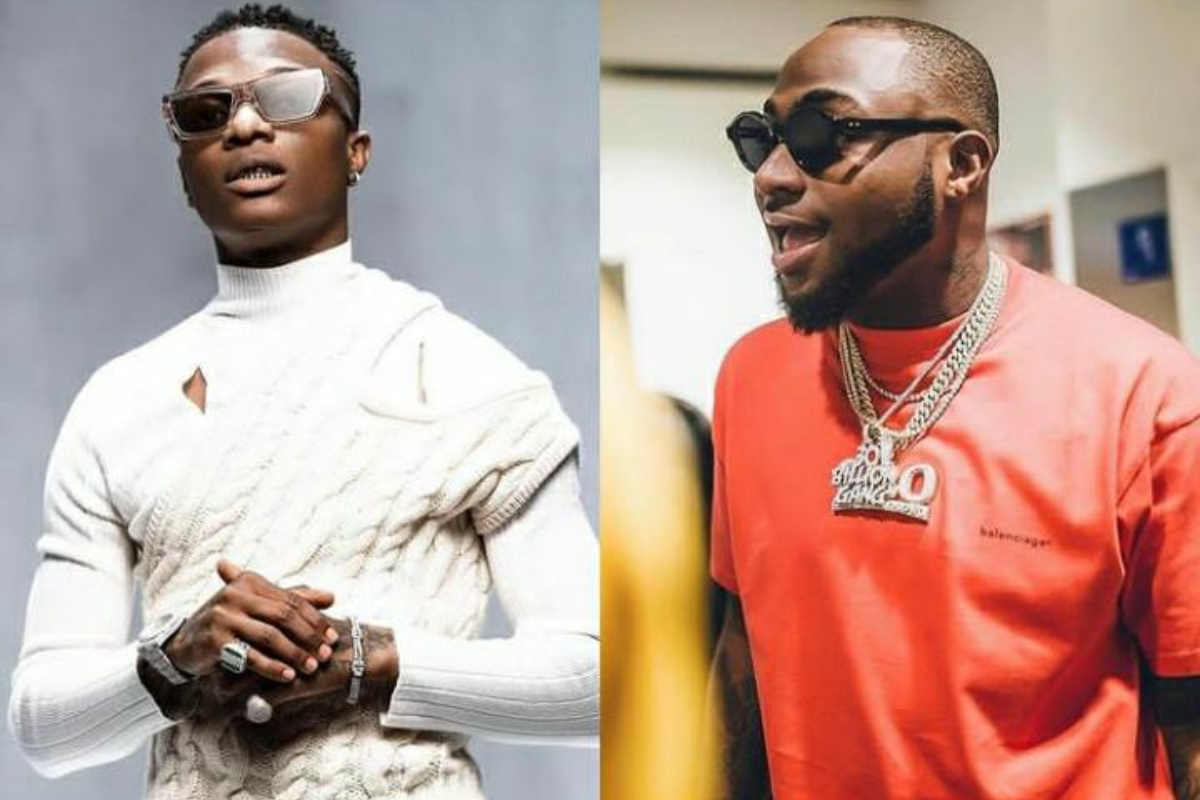 According to Twitter user, Wizkid’s ‘E Don Spoil’ which he generated just a few days ago has surpassed Davido’s ‘E Choke that has been used by a lot of people.

This has made a lot of netizens wonder if that is the reason why Davido wants to copyright his slang ‘E Choke’ by claiming its usage is getting out of hand. 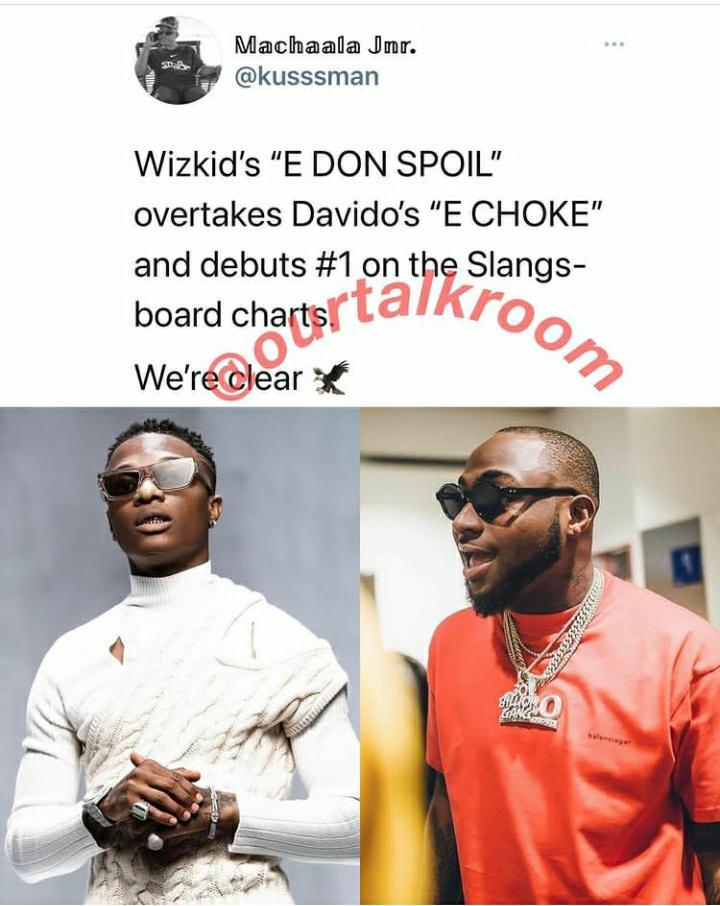