Popular Nigerian rapper, Azeez Fashola, better known as Naira Marley has reacted sadly to the death of Kashy as he expresses how heartbroken he is by the news of his death. 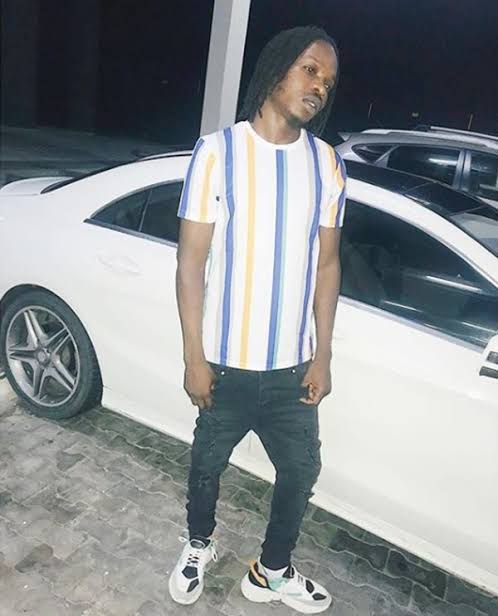 Music producer Kashy was alleged to have committed suicide while trying to make a stunt but some think he was murdered by been pushed from the 5th floor where his apartment was.

Naira Marley reacting to the news of his death wrote RIP Kashy adding a broken heart emoji to show how he feels about the sudden death of the music producer. 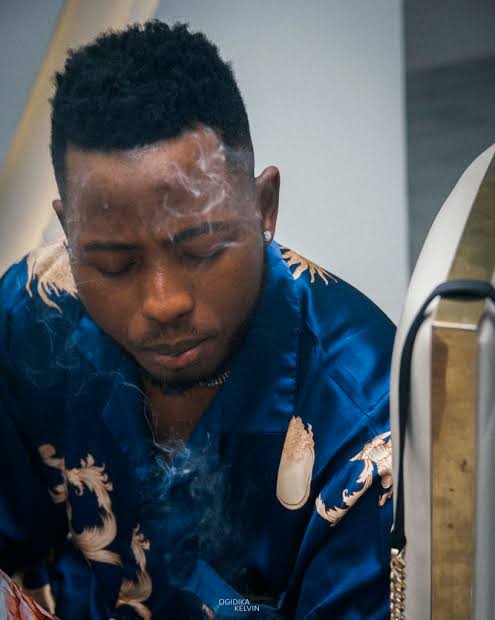 The rumors surrounding the death of Kashy make it impossible to figure out what exactly happened for him to fall like that leading to his untimely death.