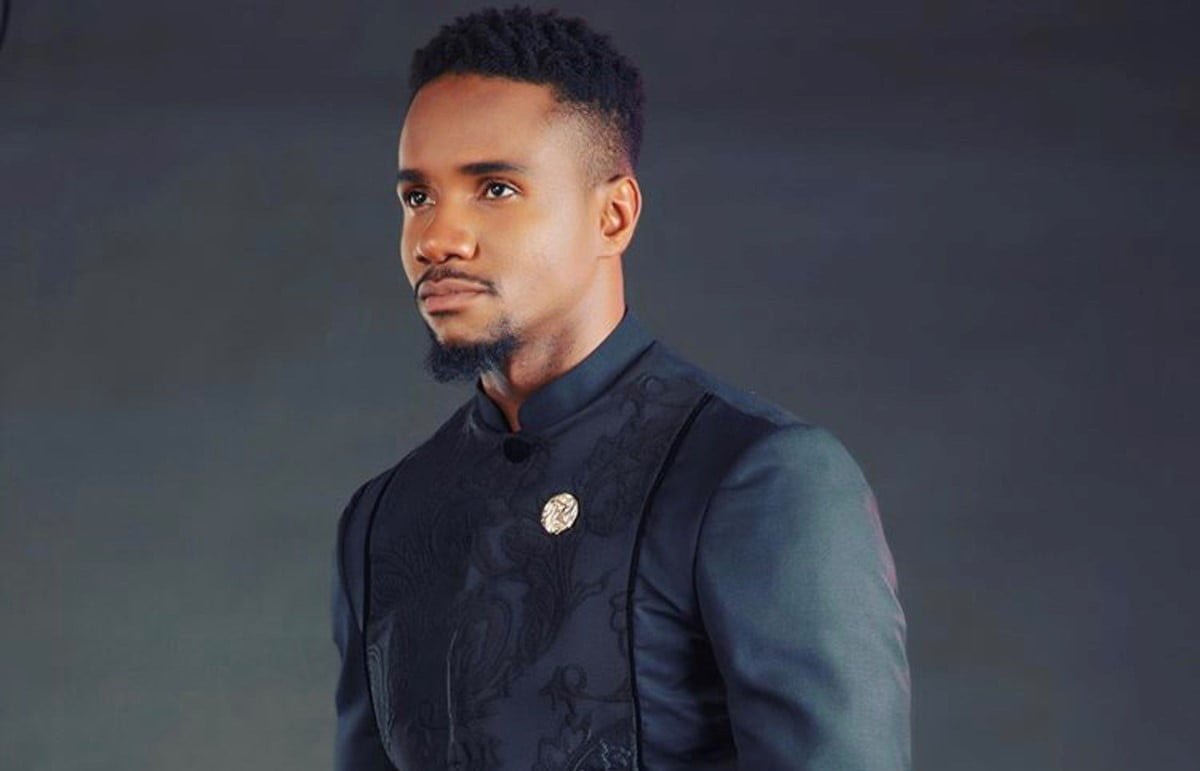 Fast-rising Nollywood actor, Jidekene Achufusi, alias Swanky JKA has stated that the problem he has with Nollywood is stereotyping.

The award-winning film star made this known during his recent interview with Ebuka Obi-Uchendu on Rubbin Minds.

The Living In Bondage: Breaking Free star said that the Nigerian movie industry has not yet evolved into creating projects out of passion. He added that the main focus for filmmakers is how to make big returns, which is why they churn out movies that revolve around similar themes.

Read Also: ‘I Combined My Acting Career With Working In LUTH’ – Jemima Osunde

”The biggest problem I have with Nollywood right now is stereotyping. If it Ghetto movies that is going on right now, everybody will go into Ghetto movies. If it is love and comedy, let’s go! We don’t really do we have a plan, we have a structure. It is all about the money.

So, if I had come to Lagos before the time I did, I would probably have done more roles well and everybody else will put me on that kind of role and that usually is the case when we look at those veteran actors. We usually do not have anybody who has done a lot of things”, he said.