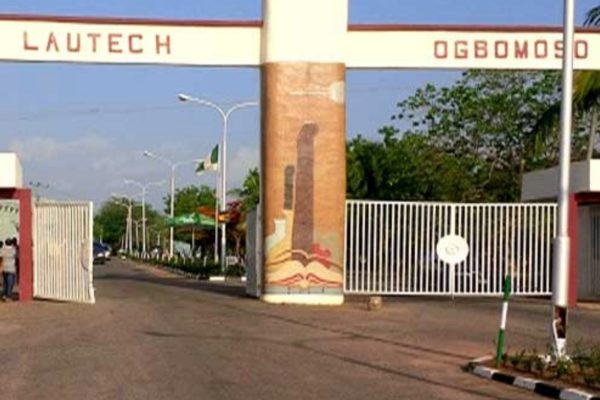 The Deputy Vice-Chancellor of the Ladoke Akintola University of Technology (LAUTECH) Prof. Mojeed Liasu, has been appointed acting VC of the institution.

He is a Professor of Plant Physiology, Department of Pure and Applied Biology.

The Governing Council of the institution, in a letter signed by the institution’s registrar, Dr. K.A. Ogunleye, issued after its 138th inaugural meeting held on Wednesday at the Council Chamber, announced the appointment of an acting VC for the university with immediate effect.

Information Nigeria had reported the former vice-chancellor Prof Michael Ologunde was ordered to step down from his position by Governor Seyi Makinde.