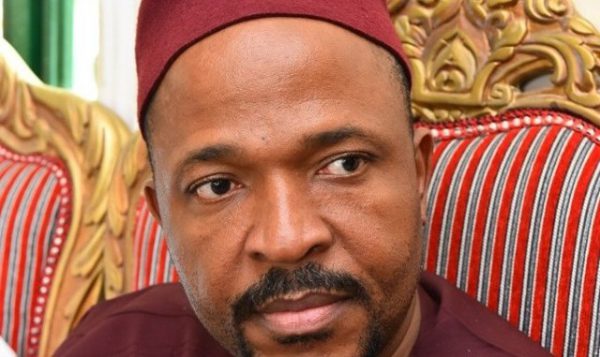 The Federal Government has reiterated its commitment to fund the 104 unity schools across the country to enable them deliver quality education.

The Minister of State For Education, Mr Emaka Nwajuba, disclosed this to newsmen on Thursday in Keffi after inspecting facilities at the Federal Government College, Keffi.

His visit was to inspect reconstruction work on the female hostel destroyed by a fire incident which reportedly claimed the life of a female student.

He said the present administration placed premium on education as the engine of Nigeria’s economic and technological growth.

Nwajuba said that the administration was critical about the quality of service being provided in all the unity schools.

He stated that the Federal Government was expecting proper usage of the fund made available to the schools towards delivery of qualitative education and discipline to the students entrusted in their care.

Nwajuba then reassured that the present administration would not fail in its responsibilities of making the schools models for academic excellence and discipline.

He, however, appealed to those entrusted with the care and management of the schools to always ensure that they do their best to justify the confidence reposed on them.

He said it had become imperative that the colleges established as centres of unity and excellence must meet such standards.

The minister then warned that the Federal Government would continue to monitor all the schools to ensure the judicious usage and application of their funds.

Call Off Strike In Interest Of Our Children, Gbaja Begs ASUU