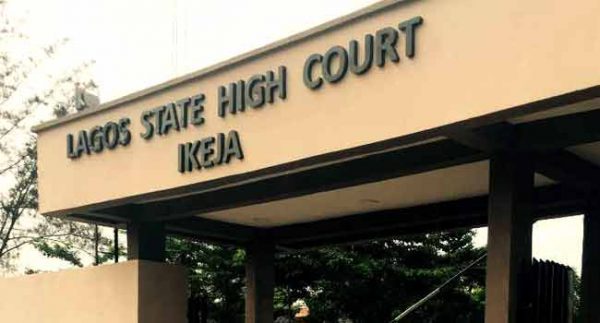 The Judiciary Staff Union of Nigeria (JUSUN) in Lagos State has begun the partial opening of courts by returning to duty three times a week.

In a circular dated April 27 and addressed to its members, JUSUN Chairman in the state, Kehinde Shobowale, directed a partial reopening of the courts.

Following the directive, members were to report to work every Wednesday, Thursday, and Friday.

JUSUN had on April 6 embarked on an indefinite strike demanding that state governments grant financial autonomy to the judiciary.

But Shobowale said that the union took that decision because Lagos State has so far attained 75 per cent financial autonomy.

“It is our desire only to relax strike rules to allow clearance of backlogs, reading of judgement and decongestion of prison occasion by the COVID pandemic and #EndSARS protest,” he said.

“Therefore, work and official duties are constraints to Wednesday, Thursday, and Friday of every week, while Monday and Tuesday of every week remain our strike days that all staff must stay off duty to observe the national strike.”

But in a swift reaction, the National Working Committee (NWC) of JUSUN has asked the workers to disregard the notice of resumption.

A statement signed by the National Public Relations Officer, Comrade Koin Selepreye said, the strike is still very much on in Lagos and other states until there is a definite conclusion.

Koin further stated that the NWC has taken steps to curb the ugly situation even as no state has the authority to suspend the ongoing strike, Lagos inclusive.