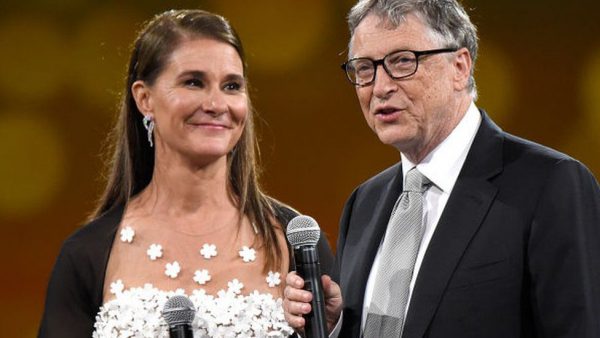 American business magnate and co-founder of Microsoft Corporation will be ending his 27-year marriage to his wife Melinda.

The philanthropist took to his official Twitter handle yesterday to make the announcement.

“After a great deal of thought and a lot of work on our marriage, we have made the decision to end our marriage,” read a statement signed by him and his wife.

He is one of the richest people in the world, worth an estimated $124 billion according to Forbes.

He married Melinda French on a golf course on the Hawaiian island of Lanai on January 1, 1994. Their union produced three children: Jennifer, Rory and Phoebe which Gates acknowledged in his tweet.

The couple created the Bill and Melinda Gates Foundation in 2000 by combining three family foundations.

The statement added that the Foundation which works all over the world has “enabled people to lead healthy, productive lives.”

Gates noted that they would continue to work together at the Foundation but “we no longer believe we can grow together as a couple in this next phase of our lives.”

The couple is the latest power couple to end their marriage. Amazon founder Jeff Bezos ended his marriage to his wife MacKenzie in 2019.