A video of a student of the Ekiti State University being interrogated after he was allegedly nabbed trying to use his roommate for money rituals, is currently making the rounds on social media. 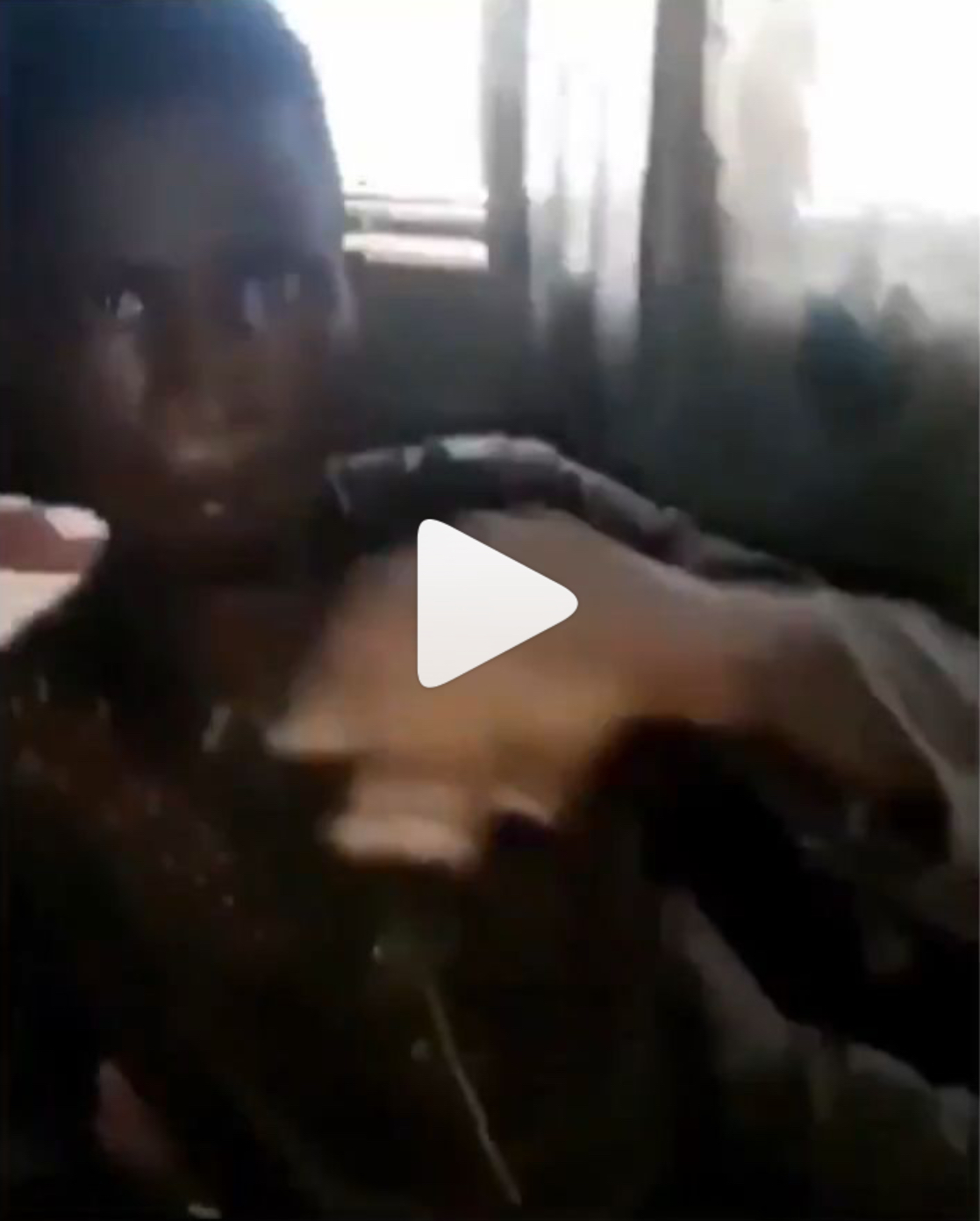 The student who gave his name as Saheed Adeniran, was seen with fetish items which he allegedly tried to use on his friend. 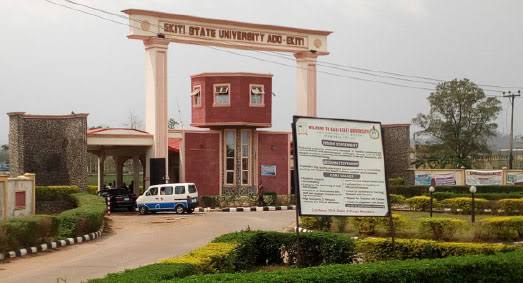 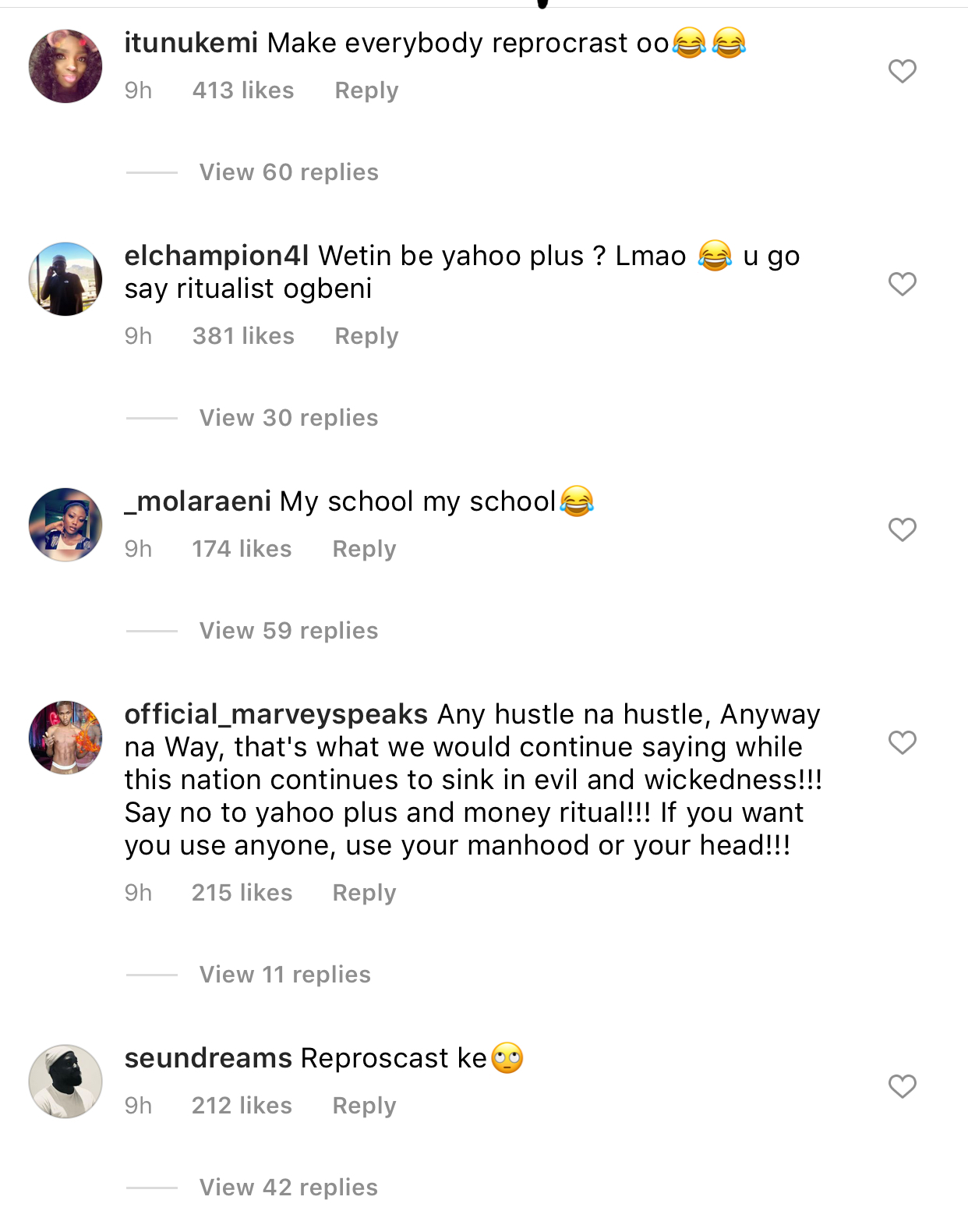 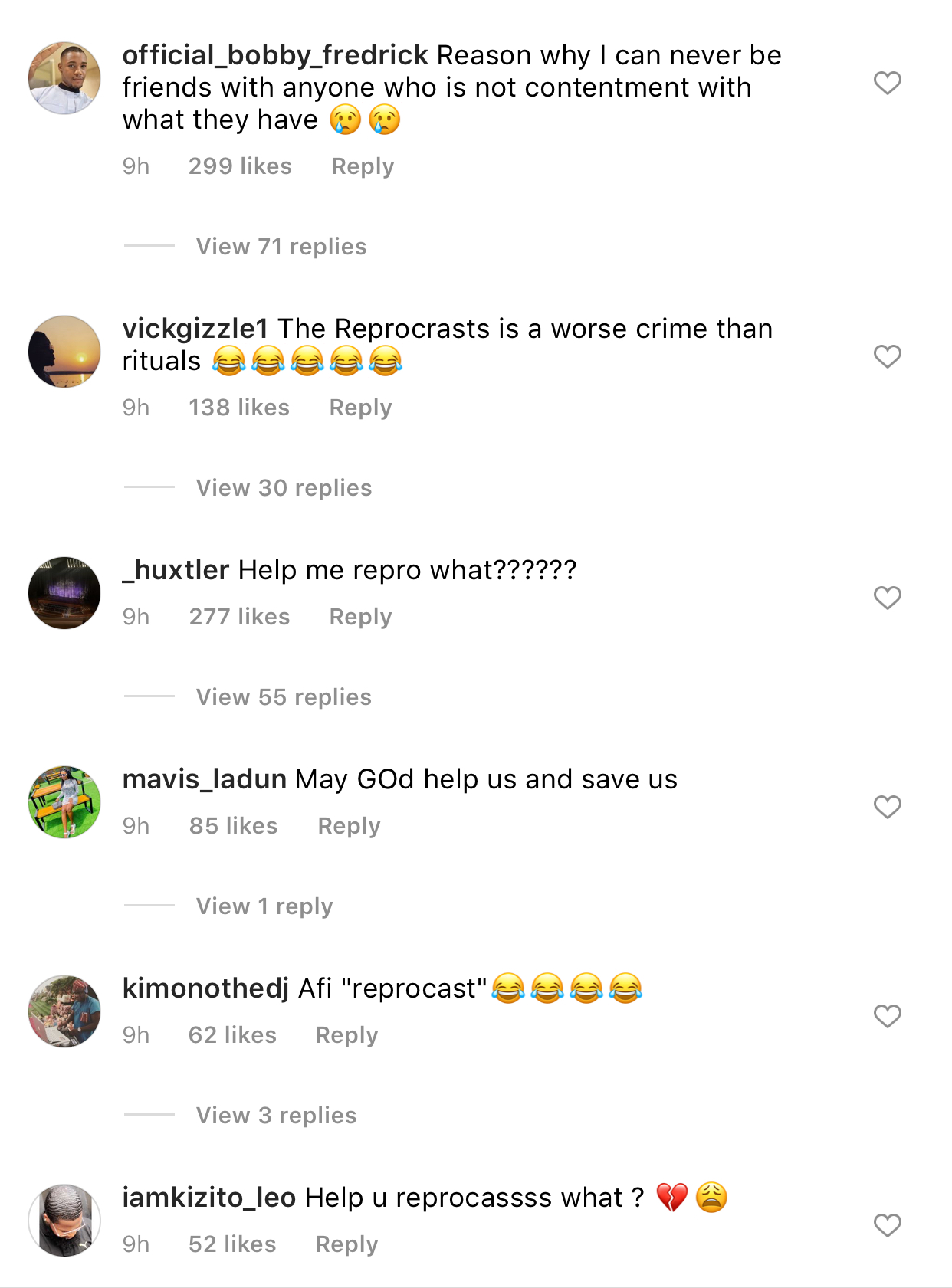 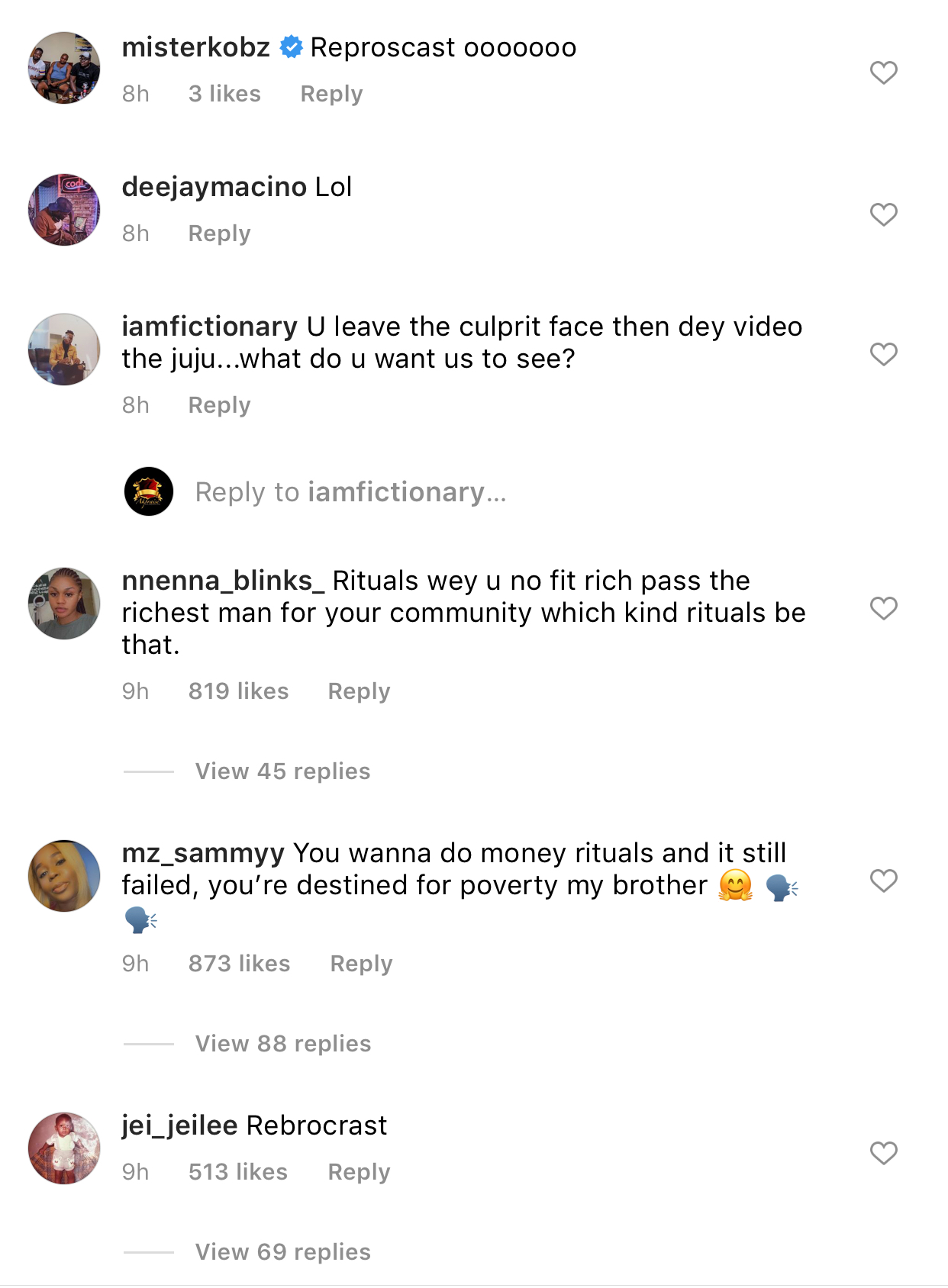