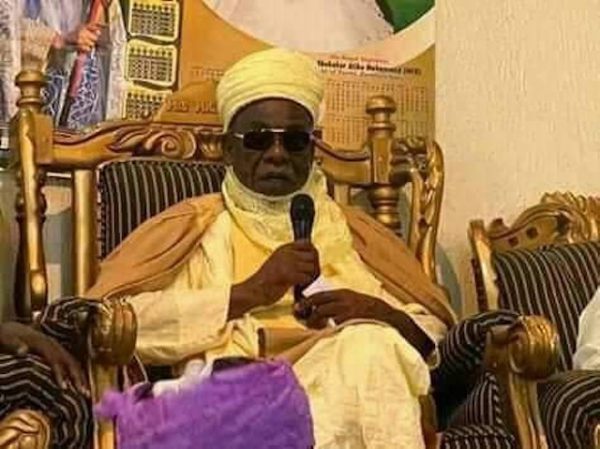 Gov. Bello Matawalle of Zamfara has approved the suspension of the Emir of Zurmi, Alhaji Atiku Abubakar Muhammad, over his alleged involvement in banditry.

The suspension came on the heels of Thursday’s attack on Kadawa village in the emirate in which more than 90 people were allegedly killed by bandits.
Head of Service and Acting Secretary to the Zamfara State Government, Alhaji Kabiru Balarabe, stated in Gusau on Saturday that the governor also set up a committee to investigate the allegations.

The committee has Malam Ibrahim Wakkala, a former deputy governor in the state as Chairman.

Representatives of the Police, the DSS and the NSCDC are also members, while Alhaji Musa Shinkafi, Permanent Secretary, Ministry of Security and Home Affairs, will serve as Secretary.

The committee has three weeks to submit its report.

READ ALSO: June 12: We Should Be United In Defence Of Democracy – Atiku

The suspension of the Emir of Zurmi, increases to three the traditional rulers suspended in Zamfara over their alleged involvement in banditry.

The Emir of Dansadau, Alhaji Hussaini Umar and the District Head of Nasarawa Mailayi, Alhaji Bello Kiyawa, had earlier been suspended over the same issue.

Alhaji Balarabe also stated that Gov. Matawalle on Friday urged communities in the state to rise and defend themselves against all forms of attacks. 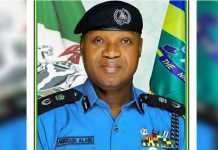