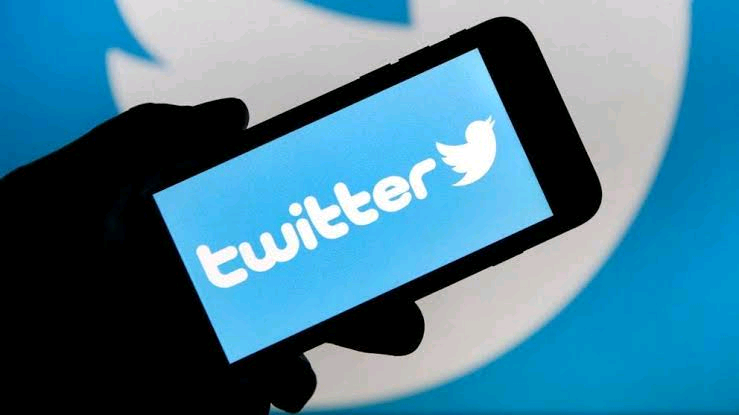 Nigerian celebrities have reacted to the indefinite suspension of Twitter in Nigeria by the federal government.

Accessing the microblogging platform via VPNs on Saturday, June 5, they have criticized the government for taking the step to ban Twitter operations in the country.

“General Buhari and APC used this same Twitter to criticize past administrations and campaign for elections.. Now that the citizens are holding them accountable with the same platform, heat is catching them. They want to take away the people’s freedom to speak. Dictatorship 101.”

“I’m Nigerian; and I am officially exhausted!!”