Bayelsa State Governor, Douye Diri has expressed that the state government’s ban on open grazing is backed by law and has come to stay.

Diri announced the government’s stance in a state-wide broadcast on Saturday to commemorate the 2021 Democracy Day.

He spoke against the backdrop of reports that President Muhammadu Buhari had restored grazing routes across the country.

The Bayelsa helmsman insisted that the reported pronouncement by the President was not applicable to the state, saying that Bayelsa has no grazing routes because the people are fishermen. 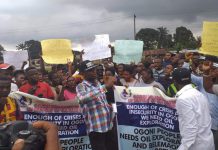 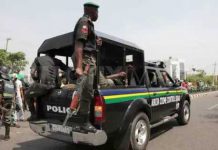