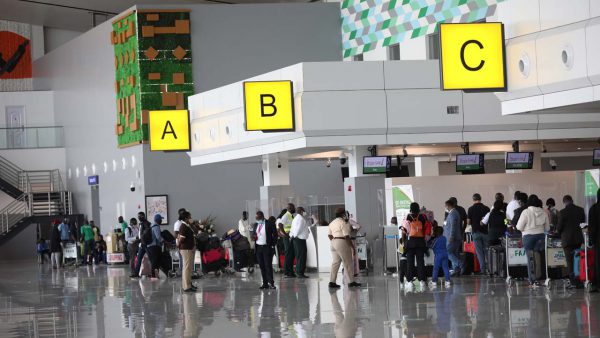 The Federal Government, yesterday, said the quartet of Lagos, Abuja, Port Harcourt and Kano airports will be concessioned by August.

The Minister of Aviation, Hadi Sirika, said in Lagos that the last phase of the concession preparations would be done between this month and July.

The Federal Government has been itching to concession all the 22 federal airports since 2016, beginning with the big four in Lagos, Abuja, Port Harcourt and Kano, to enable them to function efficiently and profitably. Despite the government’s assurance that the workers would still be relevant in the new arrangement, the unions have been against concession.

Similarly, they faulted the rationale behind concessioning viable airports that are beneficiaries of the 2013 loan deal between Nigeria and China. The unions have requested for details of the $500 million credit for the four terminals, especially the additional plans to concession them.

Sirika, at the Airport Business Summit and Expo, yesterday, assured that there would be no job loss during concession, but an opportunity to engage more hands into the system.

He said there was no need to sell the people’s asset but to concession them in a way that it would be operated with a view to providing more revenue.