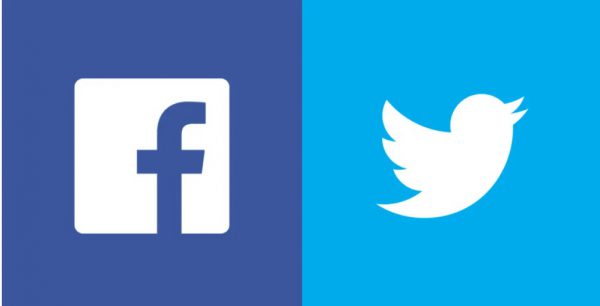 The federal government has directed all broadcast service providers and social media platforms operating within the Nigerian space to apply and obtain licence for their services.

He revealed this to State House reporters after the weekly Federal Executive Council (FEC) at the Presidential Villa, Abuja, on Wednesday.

He said Twitter had also reached out to the government seeking high-level discussions to resolve the issue.

Nigeria had banned Twitter in the country and also directed the National Broadcasting Commission (NBC) to sanction any agency that flouted the directive.

This is even as the Attorney-General and Minister of Justice, Abubakar Malami, promised to take legal action against violators of the Twitter ban amidst opposition from human rights groups, opposition political parties, a section of the international community and the media.

Speaking further, Lai Mohammed said freedom of speech had not been stifled by the suspension of Twitter as Nigerians could still use other platforms such as Facebook and Instagram.

The minister stressed that the microblogging platform was suspended because it provided an avenue for people threatening the corporate existence of Nigeria.

According to him, the owner of Twitter helped to fund the recent #EndSARS protest while allowing the leader of the proscribed Indigenous People of Biafra (IPOB), Nnamdi Kanu, to use the platform to call for the killing of policemen.

He said Twitter failed to take down Kanu’s tweets despite repeated requests to do so.